NewsPaperthe art of publishing
HomeNewsLouise Kirk: Women cannot ‘have it all’ without damaging their families and...
12

Louise Kirk: Women cannot ‘have it all’ without damaging their families and homes 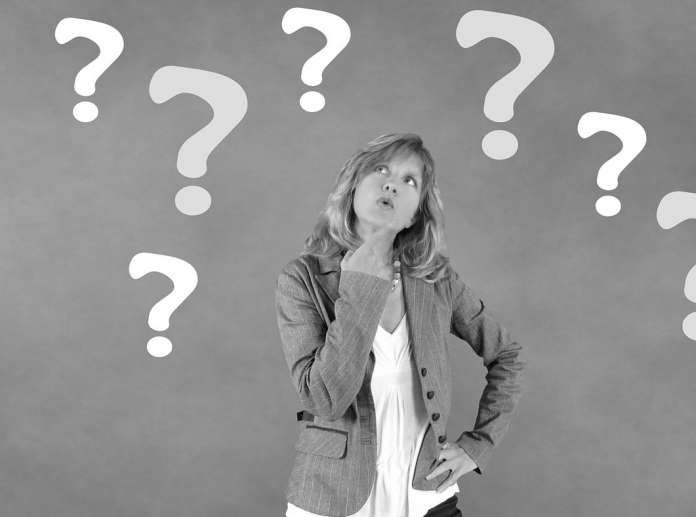 They don’t seem to have noticed how middle-class they are, these female authors telling us that we can have our children, a full-time job, and love it.

I read Helen Rumbelow’s piece in The Times (June 25) writing in awe of Laura Vanderkam’s book I know how she does it with a mixture of amusement and dumbfoundedness. Neither woman appeared to realise how blind they were both being. And yes, it does matter, because it is theories such as theirs which feed into policies that damage the already vulnerable, and particularly those at the bottom of society.

Now, don’t get me wrong. I am all for women having careers if they want to. We need female doctors, teachers, shopkeepers, cleaners, you name it, to keep our society human. Nor am I against the middle-class. I belong there myself. What I do object to is assuming that all women are the same, and that any woman can “have it all” without damage to family and home.

There are some ready tell-tale signs in the piece. Vanderkam says: “You’re making a false argument. That there is inevitably a choice between kid time and work time. The way these women structure their lives means they watch less TV because they do the same bedtime routine but may go back to work after the kids have gone to bed. And they do less housework. You can entirely make up the difference in hours between those two things.”

Well, for a start, there is many a mother who rarely watches TV because she has no time. More seriously, you can only do less housework if you replace your labour with somebody else, who will be earning much less than you. But what about that somebody else, who is cleaning your house for a paltry wage just to make her family ends meet? Who will be cleaning hers while she’s at yours? What about the nanny you have? Most working women can’t afford one, but will be forced to put their children into nurseries. There is now a lot of evidence of the harm that comes to young children if they are farmed out in batches during long working days. Even their extra demand for antibiotics impinges on us all.

More important still, in my view, is the effect that the feminist approach to work is having on men. Many years ago I went to a congress on fatherhood in which we were told that men have a right to be the main family breadwinner. It was such an audacious claim that it must have had all of us thinking, but it was supported by the evidence of those who worked with difficult lads, on run down estates, from broken homes. Girls have a natural outlet for the social need to love and be loved that is part of being human; they can become pregnant and have a baby. Boys have just as much need to be loved and to give love, but they cannot have a baby on their own. Their role is to protect and provide for the women who bear their children. None of this means that women can’t work, but it does mean that men’s role as the head of the family needs to be acknowledged, to be protected. Interestingly, an article in the Economist called “Men Adrift” (June 5) says much the same thing.

It isn’t just working class men who are made like this. It is part of manhood. I lived it myself when for various years my husband was out of work. I could have gone out and tried to earn in his stead, leaving him with the babies, but I instinctively knew that it would have killed him. We persevered and somehow we survived until his situation righted itself. Later, his own business got into trouble and I was proud of the way he turned round the very next day and started again. What kept him going was our need of him.

What keeps me going is my dependence on him. It’s what helps to make our marriage work. I would have no food to eat if he didn’t earn it. His earning also means that I can work regardless of pay, with no external master. This gives great freedom, to be able to work on interesting things that I believe in, but which I can drop as soon as a member of the family needs me. I won’t pretend it is perfect, and we could certainly do with more money, but I think it healthy that money is put back in its place, a means to live and be shared, but not a ranking of self-worth.  We need to keep teaching this to children, and to make government realise that policies to drive women out to work are short-sighted.

I shall end on a different note. I wrote some weeks ago about the horrors of teaching pornography to children. I dislike bemoaning things without suggesting an alternative. A splendid American mother, another of those women making good use of her time, is giving one, in her campaign to rid society of the scourge. Have a look at Dawn Hawkins’s recent report if you want to be cheered.