NewsPaperthe art of publishing
HomeCOVID-19Make mine an Omicron
232

Make mine an Omicron 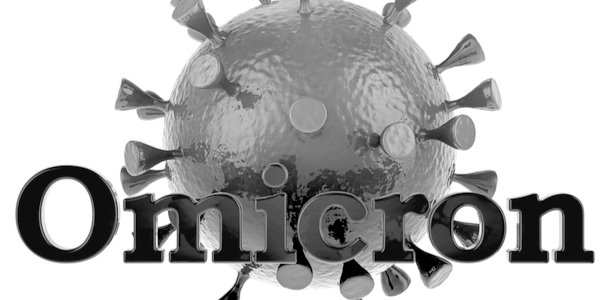 MARKETING agencies, particularly in the digital sphere, are focused on driving brand awareness and luring consumers into the latest fad purchases. Similarly the Number Ten spin doctors have worked their magic to weave into the public imagination the spectre of the omnipresent ‘Omicron’. Boris Johnson and his cronies have ensured that we all buy into this latest fashionable variant through buzz-words such as a ‘tidal wave’ of cases designed to maximise our trepidation and instil mass panic just in time to ruin the festive holidays.

Surely an Omicron is best served with a refreshing glass of Côtes de Provence (if you’re that way inclined) alongside a grilled filet mignon. Or to the more trendy of us into the latest tech gadgets, Omicron could be the new smartphone model available on pre-order with your mobile contract upgrade, replete with the most sophisticated imaging sensor features and foldable in five places like an origami set. Alternatively an Omicron could be the latest eco-friendly convertible – the post-modern equivalent of a VW Beetle released for well-to-do hipsters who care.

As I googled ‘Madison Avenue Ad Agencies’ for this piece I stumbled on some fascinating articles about the aborted merger of two such companies in 2014, one of which was actually named Omnicron! (a close cousin of our new variant). The industry’s larger-than-life personalities and shameless efforts to manipulate consumers (such as with the infamous Marlboro Man) in fact inspired the making of the hit series Mad Men.

As sophisticated as any Fifth Avenue ad agency, and as sleazy as the types that populate it (such as the suck-up Harry Crane in Mad Men),  the weasels surrounding Boris Johnson have penned just the catchphrases and platitudes to destroy all hopes of Yuletide cheer this year.

In terms of selling, brand positioning and use of its marketing assets and media channels, the Westminster Omicron-pushers rival the most unscrupulous marketing agency sharks of the 1950s. They thrive on feeding the public disinformation, like the tobacco companies, but unlike their more glamorous counterparts these vermin are assisting in the destruction of everything that is good or enjoyable in modern society. The evil Grinches seek to force third and doubtless subsequent booster jabs into our collective arm, all the while brandishing nasty threats of further lockdowns to be blamed on the noncompliant.

I for one will not be queueing at my nearest big box electronics store for the latest faux variant as doubtless it is just a ruse with an even faster next-generation model on the horizon.