NewsPaperthe art of publishing
HomeNewsMark Ellse: Britain says farewell to austerity and pays the world an...
17

Mark Ellse: Britain says farewell to austerity and pays the world an APR of 90 per cent 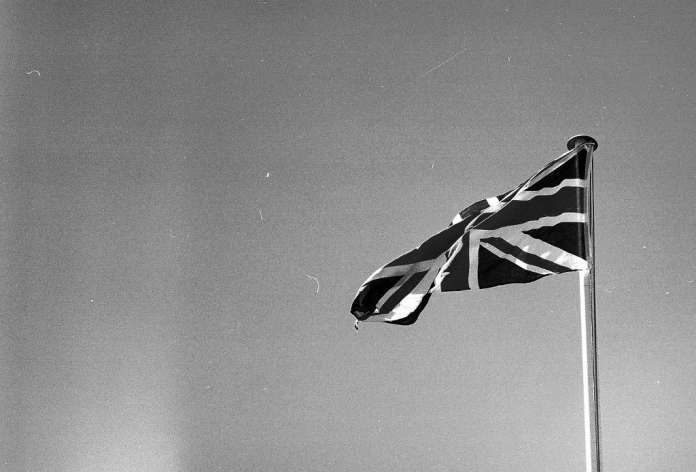 Mark Ellse: Britain says farewell to austerity and pays the world an APR of 90 per cent

There’s a horrible business in many high streets nowadays. It trades under the mendacious name of Brighthouse and it takes advantage of fools.

One of today’s offers is a Hoover 8kg Dynamic Washing Machine, which you can buy from them, including installation, apparently for £353. That’s pretty comparable in proce to the competition. But Brighthouse has a trick up its sleeve. It sells to fools by weekly instalments.

Brighthouse is not for the prudent, not for those who realise that having things before you’ve got the money for them is the way into slavery. Brighthouse promises jam today – and you can pay for it tomorrow.

The aforementioned washing machine is available for a mere £4.50 per week. That corresponds to a ‘mere’ 69.9 per cent APR. Who but a fool would agree to that particular deal. But fools there are aplenty.

There’s a further sting in the tail. Brighthouse insists that you insure your washing machine. Of course, you may not have appropriate insurance so Brighthouse offers its cover for a trivial 66p per week. The poor fools who take that option, one suspects that it is most of them, end up effectively paying an interest rate of around 90 per cent APR. Gosh, how the sharks at Brighthouse rejoice for every minnow that takes a bite. But we know all about fools. There is one born every minute.

The international scene is no different. We rather despise riches in this country. The Left is openly hostile and even the Conservative Party is inclined to snipe at those who have managed their money well and amassed substantial assets. We leave it to the foreigners. Amble round the building sites of central London and note the number of foreign ‘investors’. Instead of British owners we are increasingly seeing assets owned by those who live elsewhere. We are selling off our country.

As for our purchases, there’s no problem about the things that we can’t afford. Like the fools who walk into Brighthouse, we can have them today. And so we borrow from any shark who will lend to us. Sharia bonds for Saudi, nuclear power stations from China.

Like the sharks who run Brighthouse, those countries that lend to us love our imprudence. They chuckle at the chuntering about so called austerity.The bit of jam they give us today is nothing compared with the jam they will get from our children tomorrow. And would you believe it, fools like Hammond, Gove and Johnson suggest we should borrow even more.