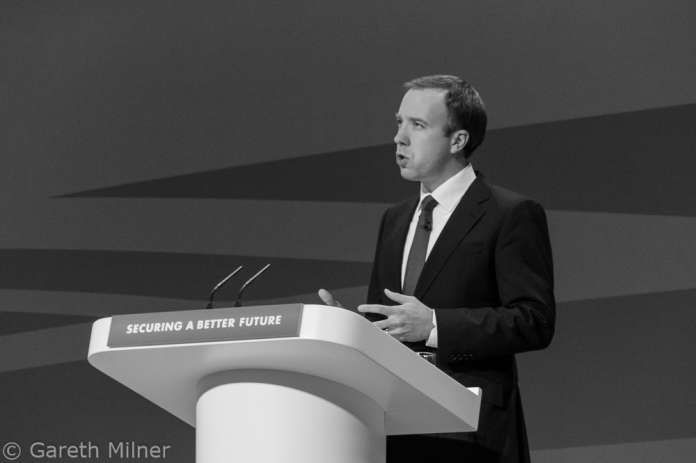 Social justice is at the heart of everything this one nation government is trying to achieve, says Matthew Hancock MP, currently Paymaster General but recently Minister of State for Business and Enterprise. He has drawn up a set of questions allowing firms to check the ‘socio-economic background’ of those applying for jobs. Initially, it is expected that applicants for Civil Service jobs will be asked the questions when applying as part of ‘equalities monitoring’. For other bodies the questions will not be mandatory but they have been drawn up as a national standard that the Government is urging major companies to adopt. We all know what that means: in a short time any employer who fails to fall into line can expected automatic defeat at an employment tribunal.

Mr Hancock’s aims are laudable: to make sure everyone has the opportunity to succeed and make the most of their talents, whatever the circumstances of their birth.Who could complain? The aims sound so noble. In practice, of course, we face the insanity of yet more imposed quotas. I doubt whether we will notice the difference if the BBC has to add to its 50 per cent women, 30 per cent non-white, 10 per cent gay a further category of 20 per cent who were on free school meals as children.  But do we really want such criteria to apply to brain surgeons, airline pilots and those who are looking after our retirement pensions?

Class-equalising is no different from the gender-equalising that we owe so much to the government for, through its frequent initiatives to create what it calls gender balance. All these equality programmes are the logical consequence of the Marxist doctrine that we humans are putty-like, with outcomes that are determined by the system that raises us rather than by intrinsic qualities we might have been born with. Given this doctrine, limitless state interference is justified. Step by step we are building a State of which Stalin would have been proud.

Mao would have gone further. Under the Cultural Revolution, the middle class were sent off to the countryside to be cleansed of their revisionism by hard labour and public humiliation. Perhaps we might remind Matt Hancock of that, since he himself was educated at an independent school and, like most of the rest of the Cabinet, would be high on any list for reprogramming.

Pol Pot had the class equalisation agenda too. He saw that the real threat to society comes from those who wear glasses. He was entirely correct. There is a strong positive correlation between shortsightedness and intelligence. By killing all those who wore glasses he largely eliminated the middle classes.

In the UK we are more subtle. We encourage middle class women to despise marriage, to lead independent lives, to become company directors and forget about reproduction. The effect is the same.

Hancock’s proposals will have the full support of Jeremy Corbyn and John McDonnell. It is, after all, standard left-wing fare. But left-wing policies are never as cuddly as they appear. Those who espouse them are far too attracted by Utopia and will too often consider that any amount of suffering is a price worth paying to build the perfect society. The only puzzle is why the Conservative Party under David Cameron is riding this particular bandwagon of cultural suicide.

Share
Facebook
Twitter
WhatsApp
Email
Previous articleKaren Harradine: There is no equivalence between today’s economic migrants and Jewish children fleeing the Nazis
Next articleFox on Friday: Britain must defend Gibraltar against Spanish threats