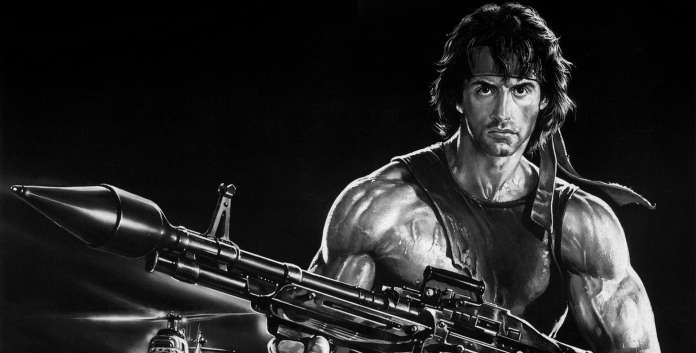 David Cameron is bestriding the world like a Colossus. “The message through the benefit system is all wrong. Ending the something for nothing culture is something that needs to apply in the immigration system as much as in the welfare system.”

In a manner reminiscent of Rambo, he assured us that “we now have a team of ministers that in every single department are dedicated to delivering this agenda. It is absolutely vital to reassure the public that this is a fair country.”

So it’s all action then?

I am not sure it is. The intended measures seem really rather mild. To avoid pressures on the health service, “we are going to get much better at proper reciprocal charging”. That sounds like a health version of the Child Support Agency, a bureaucracy that cost more than it raised from absent fathers. “Migrants will need to have lived here for two years before they qualify’ for social housing.” Why two and not the four he wishes to apply to job seekers? And, shock horror, there are plans to seize the wages of illegal workers as proceeds of crime. One only needs to look at how this has failed elsewhere.

This particular emperor has no clothes. Legal net immigration is around 300,000 per year. We all know sufficient immigrants to know that use of the NHS and social housing may be a minor, or even significant, problem but more than 90 per cent of immigrants are here legally and contribute fully to the UK economy. Even were Cameron’s announced measures found legal under European law, a best guess is that they might just conceivably knock the figures down to 270,000, nowhere near targets of tens of thousands. Whether we think immigration good or bad, surely none of us believe that the effects will be any greater than that? Why on earth is he making such a fuss about doing nothing?

The answer is simple but uncomfortable. The UK, outside the Eurozone, has a stronger economy. We need labour. EU borders are open. With a minimum wage of £2 per hour in Romania and Bulgaria compared with £6.50 in the UK, the steady attraction of workers from eastern Europe to the UK is unpreventable. Employers prefer well-motivated, highly-skilled eastern Europeans to the some poorly skilled and and unmotivated UK workers in the jobs pool.

The government can do nothing about these huge financial incentives for people to come here. So it has to resort to tinkering at the edges and roll out distraction tactics that will at least create the illusion of action. For some time I have referred to such measures as dongoes.

Dongo (dŏng′gō) n, pl -goes Something that ‘does no good’ but is done anyway, often for expediency and to conceal political impotence.

Yesterday’s measures from the Government are all dongoes. They will do no significant good but will distract voters and politicians from something to which there is no answer.

Dongoes abound in political life. Recycling is the classic dongo. The Department for Environment’s own studies show that recycling uses more resources than it saves. But we do it anyway, to feel better about our rampant consumption.

Wind farms are another foolishness. Instead of reducing our population and the per-capita energy consumption, we build wind turbines to make us feel better. Even the Germans know that this is stupid.

And education, from start to finish, is a total dongo culture. British Values will stop terrorism. Consent lessons will stop rape. Healthy food lessons will ‘tackle’ obesity. Mindfulness is the magic bullet that, had we only known it years ago, would have rendered society perfect.

All dongoes. Ask any teacher.