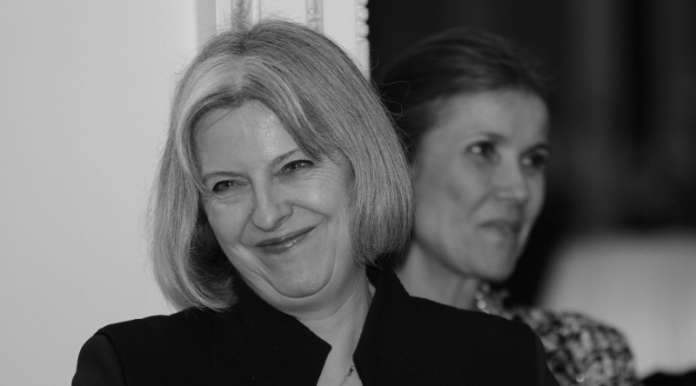 One can imagine the conversation over a few beers in the pub after a long hard Momentum meeting.

‘There’s no point just talking about it, it’s just like Jeremy says. We need a serious debate about wealth creation and a new style of economics to tackle Britain’s grotesque inequality. We can’t go on like this. There are people on millions while many have to live in poverty on the minimum wage of £15,000. As Jeremy says, ‘If wealth creation is a shared process, the proceeds should be shared.’ We’ve got to get realistic policies adopted. We’ve got to start with the wealthiest in our society and work down. Now who are the wealthiest?’

‘I thought about those lottery winners. The top ten of them that had an average of £100 million each. That’s super rich straight away. You can’t say that they’ve done anything to earn their money. It’s obscene for them to have that when there are people on £7.25 an hour. We ought to start with them.’

‘Now hang on, we can’t do that. I know that the lottery winners haven’t done anything worthwhile to get their money, but I do the lottery. You can’t tell me and my mates that you’d take our winnings away. There must be some others.’

‘What about these television presenters. Jonathan Ross got more than £5 million a year just from the BBC; Graham Norton and Clarkson got £3 million each too. There’s Simon Cowell, the worst of the lot. He’s such a smart-arse and he earns nearly £100 million a year.’

‘Now listen lads, we’ve got to be careful here. These are very prominent people. Though you can’t call them socialist, they speak out against the establishment and, in a way, are sort of on our side.

‘Actors and musicians? Elton’s on £55 million a year, Daniel Craig got £30 million just for his last film. Kiera Knightley’s worth £60 million. And Cumberbatch? He must be worth a fortune and he went to public school.’

‘Just be careful. A lot of us here went to public schools. That’s the hotbed of socialism. No we can’t go for those. They are just too popular.’

”Footballers? They earn a fortune just kicking a ball around. Hundreds of them in the Premier League alone, most of them on more than £50 million a year. Messi and Ronaldo are on £200 million. With all that money…..when you think about it, it’s all stolen from the fans. If the footballers didn’t earn so much, the ticket prices wouldn’t be so high. We could take the money off the players and give it back to their fans…’

‘Don’t even think about it.’

‘I suppose we are down to the businessmen, the chief executives of the FTSE 100 companies. It’s small beer in a way. They get an average of £5 million a year. I know it’s a lot but it’s nothing compared with pop stars, film stars and footballers. They do a job, in a way…responsible for about a quarter of the jobs in Britain and about 80 per cent of all the money that is invested for people’s retirements. But they are the real capitalists and we can say that they really are stealing from the masses. We could go for them.’

‘I know what you mean. Obvious targets – the arch enemies of the working class. There’s a problem though…’

‘Yes…Theresa May is already going for them.’