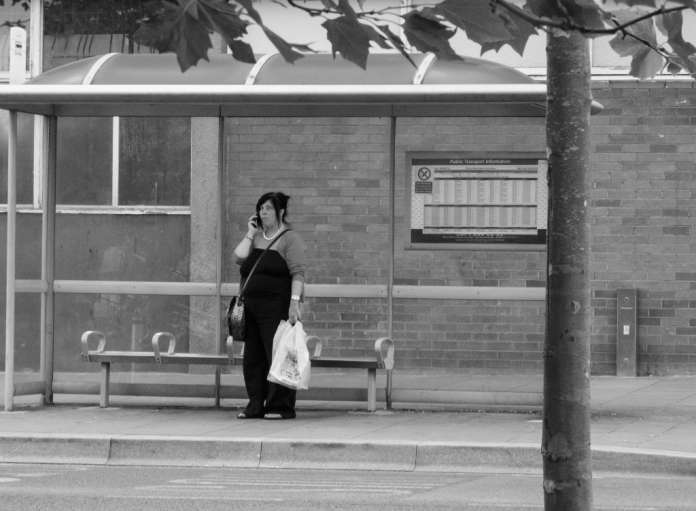 With one’s local MP one tries to pick one’s battles. There are inevitable matters at which one shudders and does one’s best to ignore, but there are other issues where one has to take up cudgels. Since I ran a bus company for twenty years, I couldn’t ignore it when my local MP, Amanda Milling, started making noises about Arriva’s intention to drop some uneconomical bus routes in the local area.

The story of local bus runs is pretty uniform across the country. It is a tale of ‘continuous improvement’. The first one I remember was the requirement to have seat belts in school buses, a response to a lorry crashing into the back of a stationary bus. Seat belts would have made no difference but then, as now, doing something irrelevant was seen as better than doing nothing at all. It’s not easy to retrofit seat belts. One has first to put plates under the bus to anchor the seat, then strengthen the seat and finally attach the seat belts to the seat. The job costs thousands for each bus and a number of bus operators fell by the wayside.

Along came the Disability Discrimination Act and the local authority required buses to have low entry. That ruled out a few buses and a few more operators. But low entry wasn’t good enough and buses that would ‘kneel down’ at a bus stop were required.

It was the Labour government that gave free bus travel to pensioners. That required us to record the number of reduced fares, the number of free fares and, since two different local authorities both issued different travel tokens, the numbers of each of these, all of them to be reimbursed from different offices.

Bus operators have their own version of Ofsted. Equally capricious and unrealistic, it is called VOSA. Emergency exit notices that were fine for years had to be resited ‘just in case someone stands in front of them’. Seat belts that are in any way hairy are regarded as too worn to be safe. Fortunately, there’s a solution: one runs them through the flame of a blowlamp which melts the hairs and so makes them look newer. Then one had to have ABS fitted to buses for driver training, making in-house training more expensive.

The EU contributed. The ‘Driver CPC’ required, at a fee, all drivers to spend 30 hours every five years in classrooms for no apparent reason other than Germany did it. Then the low emission zone came to London so one’s old bus couldn’t go there, requiring it to be scrapped or not to do those runs.

For me, equality was the final straw. Before being allowed to continue on the county list of approved operators, one had to produce an equalities policy. At that time I bowed out. It was a cold and clinical decision. The amount of administrative time devoted to running local bus services exceeded the revenue.

Since then we have had an increasing minimum wage, the National Living Wage, compulsory pensions, employers no longer able to recoup sickness pay from their NI contributions, etc, etc.

It is debatable whether the changes listed constitute real improvements. But what is absolutely certain is that they have massively increased the cost of running buses. So runs which formerly were economic are no longer so. The scale of the economic pressure has forced many small bus operators out of the business. Of course Arriva is dropping some bus services: not to do so would economically irresponsible.

When one’s MP writes things like ‘Again I am having to fight Arriva from withdrawing bus services in Cannock Chase’, one doesn’t expect them always to have done their homework but one hopes they listen to reason. When the label on the tin described the contents, I was a member of the Conservative party and an element of nostalgia gave me sympathy for Conservative Amanda Milling MP. So one writes, at first privately, along the lines of ‘Would you like to understand the economics behind this?’ Unfortunately repeated correspondence is ignored.

Far too many MPs want the easy headline, the quick vote instead of working diligently to understand things that require some thought if real improvements are to be made. This Conservative government, despite the abject state of the main opposition parties, is the least voted-for government ever, having gained only 37 per cent of the votes cast. Is one surprised?