NewsPaperthe art of publishing
HomeNewsMark Ellse: We would be better led if our politicians were allowed...
3

Mark Ellse: We would be better led if our politicians were allowed to grow up first 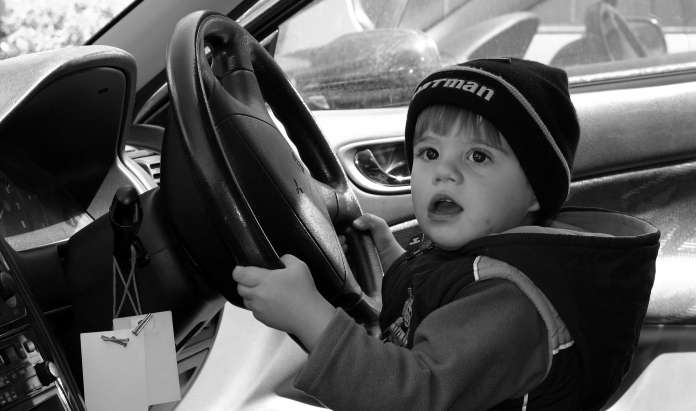 ‘When I was young, I used to think that it was just matter of a women’s right to choose but, as I’ve grown older, I see it is not as simple as that.’ So said the middle-aged desk editor on a science course I was writing years ago. The sex education component had more than raised the hackles of one of the publishing staff who was, as they often are, young, female and certainly ‘liberal’.

It was the worksheet that accompanied a scenario about a teenage girl who had become pregnant. In endeavour to encourage pupils to think about things, I had asked pupils, ‘Imagine that you were the mother. What would you think?

‘Now imagine that you were the father.

‘What would you think if you were the baby?’

Of course the last question was beyond the pale. One simply can’t ask that.  Young and vociferous liberals eschew the concept that a baby in utero might have an interest in the outcome. Sadly I suspect that the father’s views might also be regarded as irrelevant.

Sexual politics are indeed the province of the young but as one gets older, like my desk editor, views change. Often life is really not as simple as that. So far as abortion is concerned, though the recent Bill to prevent abortion on grounds of the sex of the child may have been lost, it certainly caused even the hardened feminist to think carefully how to choose between women’s freedom and the diminution of the future female population.

But let us think more about the age of those making decisions. Swedish journalist Anders Rydell’s recent book Broilers looks at the advent of (immature) political chickens raised far too quickly for their own or the consumer’s good. Hot-housed politicians, barely out of their teens, lead the political parties in Sweden. Media-savvy and fresh-faced, they are regarded as saviours of their parties where, in Sweden as in the UK, traditional party membership is in decline.

‘True political ability comes with age and experience, not simply an attractive public face,’ says Rydell. One might say the same about politicians in the UK.

Notwithstanding his justifications about his decisions in office, one can see that Tony Blair would be a much better Prime Minister at sixty than he was at forty. So, too, for David Cameron.

At forty, one wants to make the world better. The yearning for utopia leads to rash decisions and ultimately, as comments to this blog repeatedly point out, to totalitarianism. A couple of decades older, one is more cautious, knowing that the best that can be done may be to avoid making the world any worse.

Like Sweden, we have far too many political broilers.

Share
Facebook
Twitter
WhatsApp
Email
Previous articleLaura Perrins: Genetics matter to a child. That’s why I deplore gay or straight surrogacy
Next articleReader’s Comment of the Day: Farage is the closest we have to King Arthur