NewsPaperthe art of publishing
HomeNewsMarriage, not divorce, is the way forward
51

Marriage, not divorce, is the way forward 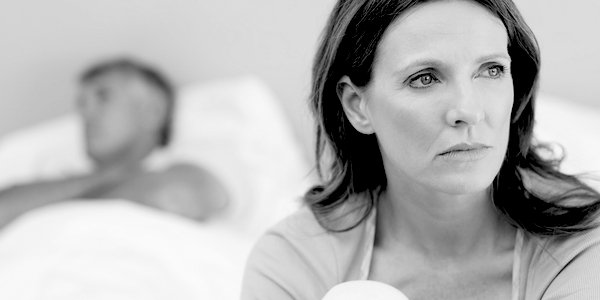 In the first major change to UK marriage laws for 50 years, Justice Secretary David Gauke has announced that couples will be allowed no-fault divorces.

This follows the Supreme Court ruling in the Tini Owens case, in which Mrs Owens was denied a divorce because she had failed to prove that her marriage had broken down. Despite the fact that she had had an affair, her 80-year-old husband of 40 years refuses to agree to a divorce, so she will have to wait until they have lived apart for five years. Mrs Owens, 68, described her marriage as ‘loveless and desperately unhappy’.

The court told the Government to address the matter, with no reference to the democratic process, and although Mr Gauke ‘will announce a consultation on the matter as the first stage in the process of passing reforming legislation’, like most other ‘consultations’ it will merely provide a fig leaf for what the progressive classes already wish to do. The outcome is a foregone conclusion, since the question being asked is not whether the thing should be done, but the best way to do it.

Rather than benefiting couples, the measure will ‘benefit’ only one – the one who wants a divorce for no other reason than that he or she wants it. A contract for two, dissolved by one party, is an interesting concept, but we should not expect it to be introduced into the realm of commerce any time soon. The happiness of children is dispensable but, as usual, material goods are sacrosanct.

Shadow justice secretary Richard Burgon said it was time for the Government to ‘get on with changing our divorce laws so that they are fit for the 21st century’. Yet couple marriage, as defined by the Judeo-Christian tradition, was the really progressive development, while this is simply another step on the road to abolishing marriage and returning us to the exploitation and ‘survival of the fittest’ situation that existed before. Once again, ‘progressive’ measures are shown to be regressive – it is ‘modernity’ that really needs updating.