NewsPaperthe art of publishing
HomeNewsMartin Seager: No one weeps for men. Even when they kill themselves
2

Martin Seager: No one weeps for men. Even when they kill themselves 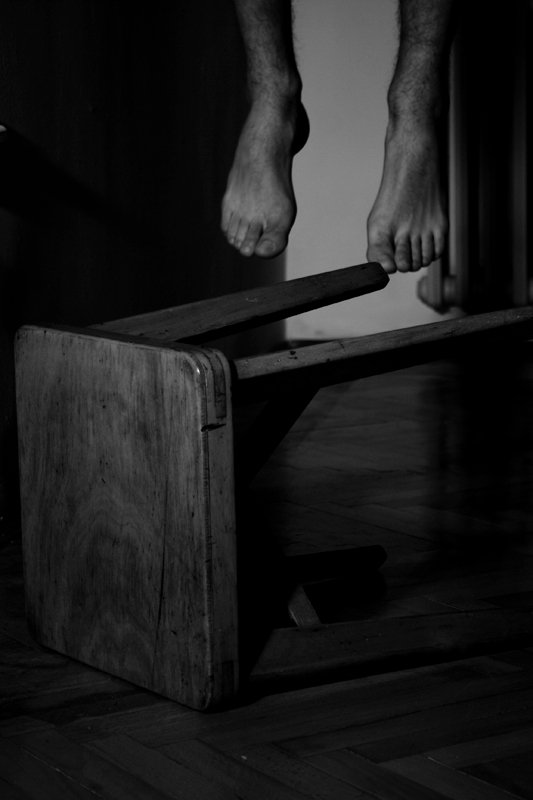 Fact: since records began in the 1860s the male suicide rate has always been much higher than that for women and this is also true for all age groups and across every country in the world, not just the UK. So surely such a robust psychological difference between the sexes in our species would be the subject of massive scientific curiosity and investigation? After all, aren’t we meant to challenge gender inequality? Think again!

Fact: the significantly increased risk of suicide that comes from being male is matched only by the lack of any curiosity in studying it. Very few researchers, even those specialising in suicide, have even attempted to explore the reasons for such gender differences. There are virtually no studies at all in this area!

Brilliant idea: maybe these two phenomena- the high suicide rate for men and the blanket disregard for it – are linked in some powerful way?

Eureka: Once our blinkers are removed, the connections are not hard to see.

This means that all of us collude in “turning a blind eye” to men’s feelings. Even the most blatant signs of male distress, like high suicide rates, get overlooked by all of us alike: men, women, scientists, policymakers and public.

When we are allowed to think about it, however, it has been the role of the male throughout our evolution and our history to take risks, to protect the tribe or group, to fight and to die. As a species and as a society we have got so used to the idea of men as our protectors that even when we have remembrance ceremonies for those (predominantly male) who have sacrificed their lives for us in two world wars and other conflicts we don’t really think of it as a gender issue at all. This is even more ironic when it is recognised that the working class men who died in WWI for our freedom did not even have the vote any more than their wives, mothers, daughters and sisters. This is something again that does not fit with our current feminist narrative. Nor is this just a class issue. The survival rates for even the upper class men on the Titanic in 1912 were much lower than for the women travelling third class. The overall average survival rate for men on the Titanic was 20 per cent and for women 74 per cent.

What this all means is that without thinking about it we see the male gender as more expendable and are more tolerant of injury and death in our male population. This seems to be universal to our species.

My own research, with colleagues John Barry and Luke Sullivan, began therefore from the assumption that ancient and universal rules of masculinity must have evolved against which men get judged even to this day regardless of a changing political and social world. We have hypothesised three such rules:

Our findings so far support the idea that such rules do exist and exert a powerful pressure on men going way beyond mere social stereotypes, eating at the very souls of men just as the ancient rule to “be glamorous” will eat at the soul of a woman. Men are providers and when the unemployment rates rise, male suicide goes up even more. For a man to be unemployed is to lose his very masculine identity. I and other colleagues at the Central London Samaritans, through an initiative called “Man Talk”, are now training volunteers to honour male gender identity when listening to potentially suicidal men rather than expecting male callers to share their distress in a feminised way. After all, gender is not just an equality issue but a diversity issue, isn’t it?