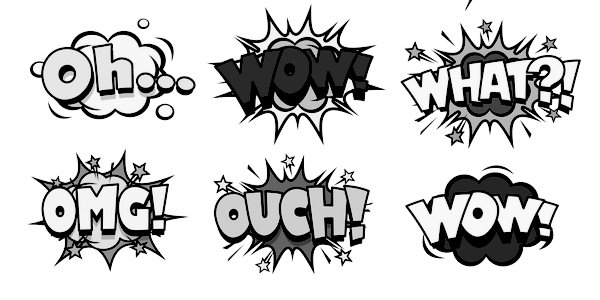 ‘The connotations of the word “snowflake” in our culture right now are something fragile, and this is a character who is turning it into something sharp,’ a spokesflake Marvelled.

Safespace uses his mutated XY chromosomes to create a defensive force field, which children of Left-wing parents will be praising on Twitter any day now. ‘A wonderful post-ironic meditation on using violence to combat bullying,’ Oxytocia, 9, will write, to his mum’s delight.

But there’s more to come. According to the toymaker’s bible Batteries Not Included, there are three: Shammy, Lammy, and Wokey.

Shammy can quiet a gathering anti-Semitism storm with one mighty jet of her unpalatable whitewash. Shammy is facing up to injustice the only way she knows hows – in ermine. Will she stand up and be counted in the battle against the racists in her own party? She’ll be damned if she does – and damed if she doesn’t.

Lammy has the sort of personality that can light up a room – simply by leaving it.

But that’s not the only trick of the light. Lammy sees things nobody else can see, including incidents that could only have happened in the 1970s, judging by the implausibly dated racist dialogue. But amazingly, he manages to see it and bring it to light. Lammy has the power to divide and fool – for a limited time only.

Wokey (preferred pronoun Xe) has the superpower of ultimate clarity. This supreme wisdom comes from a rare accident of birth that set Xe apart from the common herd – Wokey’s never faced a big decision. So Wokey’s made no mistakes and never suffered consequences – ipso facto Wokey’s right about everything – unlike the generations of Nazis who built this rotten stinking country. Wokey would have built a better world without the disgusting cars jamming the filthy roads that brought Wokey to this rotten airport they’re protesting against. This magical power of eternal irresponsibility has a name – Corbynite.