Mass hysteria and the eco-fanatics 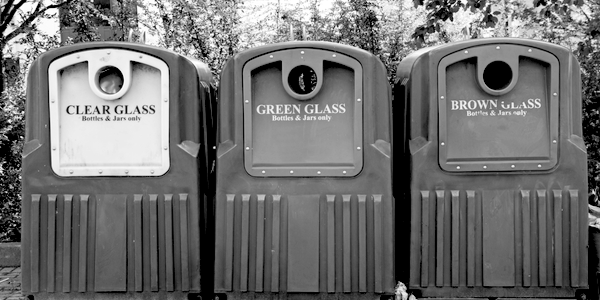 ONE of my Leftie friends set me up on a blind date with a climate activist who works for a well-known NGO. He asked if I recycled and I had to say that no, I dump every bit of rubbish in a plastic bin bag and stick it in a hatch outside my door where a nice young man periodically collects it. No sorting, no rifling through the plastic milk cartons and separating the beer and wine bottles; what woman living on her own with a job and any kind of social life has time for that sort of nonsense?

Suffice it to say it was soon decided we both had to be up early the next day so we said our good-byes.

On my way home I checked my Twitter feed and something popped up about a new Sadler’s Wells production covering the tale of the ‘dancing plague’ in 16th century Strasbourg. Such plagues occurred periodically in medieval Europe. The afflicted felt compelled to dance without ceasing, some until they dropped dead. Witness accounts at the time noted the dancers’ expressions were so frenzied they appeared to be in an altered trance-like state, completely out of their minds.  You can read a fascinating account here. The events tended to happen when communities had experienced disasters such as failed harvests, and believed that they were cursed. They are now attributed to a phenomenon called mass psychogenic hysteria.

Thinking about the Strasbourg plague, I reflected on the near-hysterical fervour in my date’s eyes as he talked about net-zero targets and discarded single use plastic. Mass psychogenic hysteria now seems to be full blown in the minds of climate doomsday cultists who truly believe that life on planet Earth will be near extinction within a decade. Many acolytes consuming a diet of Greta Thunberg and Greenpeace documentaries, closed off and isolated from in-person conversation as they have faced down the emergence of new pandemic variants over the last nearly two years, have lost the plot when it comes to the state of the world.

Their mental disorder has been spurred on in its intensity by the apocalyptic predictions of the United Nations and other global institutions.

Some believe that ‘long Covid’ with its litany of baffling symptoms is a manifestation of mass psychogenic hysteria.

Leaving aside the arguments around such assertions, the fact remains that the recent fundamental shifts in the ways people interact due to Covid restrictions have primed our society for climate lockdowns. Once we believe that the future safety of humankind depends on standing within little circles and following arrows in the grocery store our minds have succumbed to a far more sinister agenda.

Like the afflicted of Strasbourg, captives of the eco-based narrative will continue to dance to the tune of fear and dread until we force the power-mad ruling class to stop playing their dirge of destruction.

It’s time for us to tell them to go home; the party’s over.