Laura Perrins: Matthew Parris comes to dinner. Clacton pud is off the menu 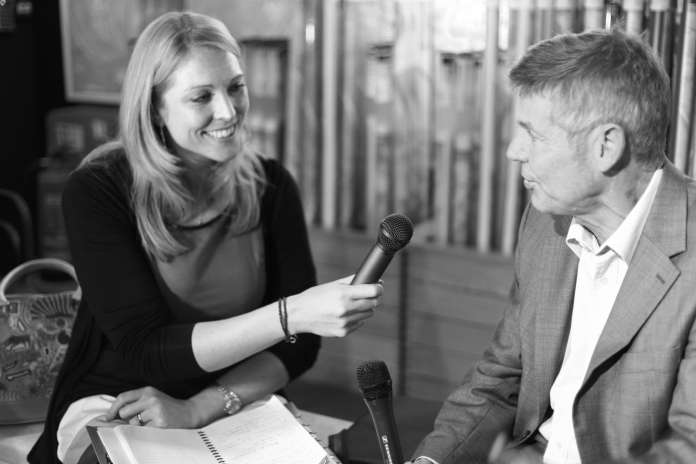 Matthew Parris is a member of the liberal elite that just keeps giving. He is like that embarrassing uncle you have to invite to dinner parties or Christmas but will not stop insulting the guests.

He thinks the rules of social engagement, or indeed debate engagement just do not apply to him. Anyone who does not agree with him is a racist or bigot, or a ‘not-Nazi’.

Mr Parris can speak about little else other than the ‘hysteria’ that is stalking the land over immigration. Hysteria, according to Mr. Parris, is when people exercise their democratic right to vote for a party that proposes some limits on immigration – or at least that Britain, instead of a bucket load of unelected Eurocrats, gets to decide the policy.

The definition as per psychoanalysis of hysteria, is a psychoneurotic disorder characterised by violent emotional outbreaks, disturbances of sensory and motor functions, and various abnormal effects due to autosuggestion. Not quite the same then.

Ironically this allegation of hysteria comes from a man who did confess that he was afraid of a Ukip leaflet that came though his door. A regular Kristallnacht then.

So there you are at dinner. Red wine, Matthew? ‘I am only having it if it is from France; otherwise it is just racist sludge. I know you are a Francophobe if you stock anything other then French wine – a hysterical Francophobe at that.’ Red it is then, Matthew.

Lunch is beef, Matthew – British beef in fact, organic and farm traced. I trust that is up to scratch, Matthew?

‘Why are you giving me British beef when Irish beef is the best? You are just a Paddy hater – aren’t you? Years ago you probably had one of those signs that said No dogs or Irish, you racist. Unless that beef is from a cow reared on the foothills of the Wicklow mountains, I am not having it – do you hear?’

Right then Matthew, just the roast vegetables for you then.

The doorbell goes. That is my mate to join us. ‘He better not be from Clacton-on- Sea’, says Matthew. ‘They are losers and going nowhere.’

Clacton? He is a mate from my days at Cambridge, Matthew. ‘Well that is ok then, but as long as he does not know anyone from Clacton, or in fact ever been to Clacton. They are old and infirm and unfashionable, cannot abide them.’

Sure Matthew, whatever. Pass the salt.

Share
Facebook
Twitter
WhatsApp
Email
Previous articleReader’s comment of the day: Our friends on the Left predict they will bury social conservatism
Next articleKathy Gyngell: Credit where it is due. The Daily Mail not Mrs May nailed drug-loving Norman Baker