NewsPaperthe art of publishing
HomeNewsMatthew Walsh: Labour and the Greens unite in their ecofascism
17

Matthew Walsh: Labour and the Greens unite in their ecofascism 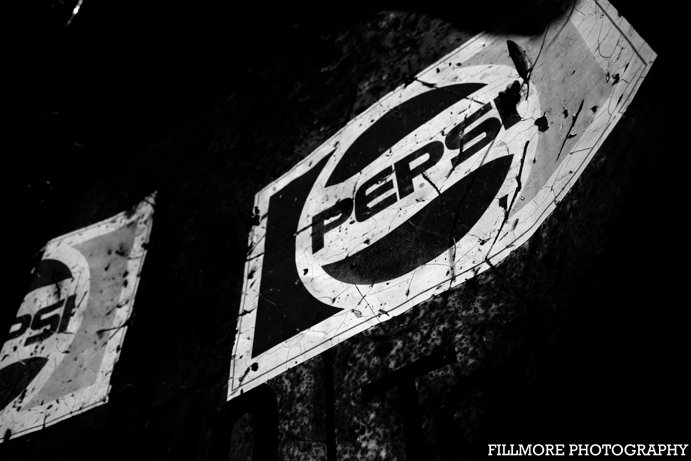 With fewer than 100 days to go to the general election, speculation is rife about the make-up of the next government. One of the possibilities is the rather misleading ‘rainbow’ coalition. I say misleading because rainbow suggests something pleasant. In truth, it is difficult to think of something more fundamentally unpleasant than a coalition made up of Labour, the Lib Dems, the Greens and possibly the SNP.

A rainbow coalition would of course lead to an annihilation of the British economy, an abandonment of criminal justice as we know it and an unimaginably worse immigration problem.

One of the less appreciated aspects of a rainbow coalition is the potential attack on personal freedom.

One look at Green Party health policy is enough to send shivers down the spine. Its pledges include:

Verdict:  good plan – this will significantly decrease demand for advertising space making it much cheaper for independent tofu producers and hemp shoe makers to advertise their goods.

Verdict: perhaps we can take history, maths or science off the curriculum to allow time to teach ‘food and farming.’

Verdict:  why stop there? Why not just ban restaurants that serve food the Green Party deems to be unhealthy?

Verdict:  Ah I see, that is where the ban comes in.

Many will argue that draconian Green Party policies are irrelevant. The Greens will win one, possibly, two seats in May, so even if they are part of a rainbow coalition, they will not play a significant role in determining Government policy.

This is indeed correct. However, it is not Green Party policy on health that is the frightening part.

It is the fact that Labour Party policy is almost identical.

Take the recent Labour announcements on health. They have said that Labour will:

Did the two parties club together to hire a manifesto writer between them?

What on earth do these open-ended pledges actually mean? What is ‘healthy’ and ‘unhealthy’? Who decides this? Ed Miliband? Andy Burnham? Natalie Bennett?

It is the principle which is so worrying. Labour and the Greens believe that the State should dictate what you can and cannot eat. They are seeking to seize the rights of an individual to choose, the right of parents to decide how to bring up their child.

Their disregard for individual freedom is as appalling as it is anti-British. British citizens wholly despise unnecessary intervention from the State. Red Ed being egged along (free range, of course) by the Greens in a rainbow of doom coalition that will spell disaster for individual freedom. Once these freedoms are taken, it is almost impossible to get them back.

Share
Facebook
Twitter
WhatsApp
Email
Previous articleReader’s Comment of the Day: My 16-year-old daughter has been programmed by the State
Next articleLaurence Hodge: We were promised a bonfire of the quangos. Now they run the show