NewsPaperthe art of publishing
HomeNewsMatthew Walsh: Now the Tories have a “mansion tax” all of their...
18

Matthew Walsh: Now the Tories have a “mansion tax” all of their own 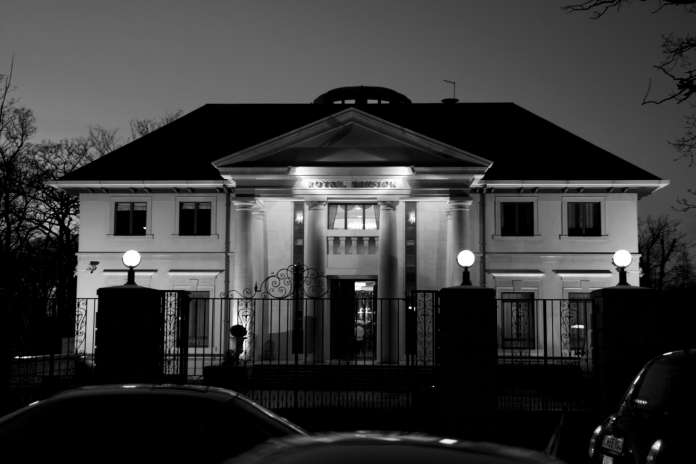 The Chancellor appeared on the Andrew Marr Show on Sunday warning that Labour’s mansion tax would “clobber” homeowners.

Mr Osborne said ““It’s not a mansion tax. It’s a tax on people’s homes. And of course they come on this show and tell you it’s for people with houses worth £10 million or £50 million.”

The Chancellor’s fierce opposition to a mansion tax lasted until Wednesday, when he stood before the Commons and announced a mansion tax of his very own.

The ‘stamp duty’ announcement made by the Chancellor in the Autumn statement yesterday which set out the different percentage rates charged to each portion of the price should be widely celebrated by the Left as the clearest indication to date that they have succeeded in enforcing the politics of class war in every major UK political party.

Make no mistake, this was not a stamp duty revolution, it was a mansion tax – a blatant attack on aspiration.

The new stamp duty brackets do not just affect the extremely wealthy. Properties in London have increased by over 20 per cent in the past year which brings more and more family homes into the £1 million plus bracket.

The crucial word is “extra”.

Under the previous stamp duty regime someone buying a £5 million property would already have to pay a whopping £350,000 in tax.

Homeowners in Kensington and Chelsea and Westminster already contribute more in stamp duty than all of Wales, Scotland, Northern Ireland, the North East and Yorkshire and Humber combined.

The politics of envy is embedded in Labour, the Liberal Democrats and the Green Party but the Conservative Party had historically rejected this cynical approach.

George Osborne’s mansion tax announcement yesterday demonstrates that the Conservative Party leadership, unsure of how to win back dissatisfied Tory voters, have adopted the unpleasant policy of class war in a cynical ploy to appear populist.

Cameron and Osborne, confused at how Conservative support has been worn away by the emergence of UKIP,  have attacked the one thing that differentiated the Conservative Party from other UK political parties – aspiration.

The stamp duty reforms that will benefit homebuyers purchasing properties under £937,000 are welcome but are long overdue.

The concept of excessively taxing someone for buying a place to live with their family is fundamentally wrong, regardless of whether their home is worth £125,000 or £10 million.

With just months to go until the general election, the Conservative leadership have nailed their colours to the mast and it looks worryingly red.

Share
Facebook
Twitter
WhatsApp
Email
Previous articleWilliam Walter: University is not the only route to a career. Osborne is right to scrap the tax on youth jobs
Next articleReader’s Comment of the Day: Conservative voters have been abandoned by the political class