NewsPaperthe art of publishing
HomeNewsMatthew Walsh: Russell Brand demonstrates you can be racist and on the...
3

Matthew Walsh: Russell Brand demonstrates you can be racist and on the Left 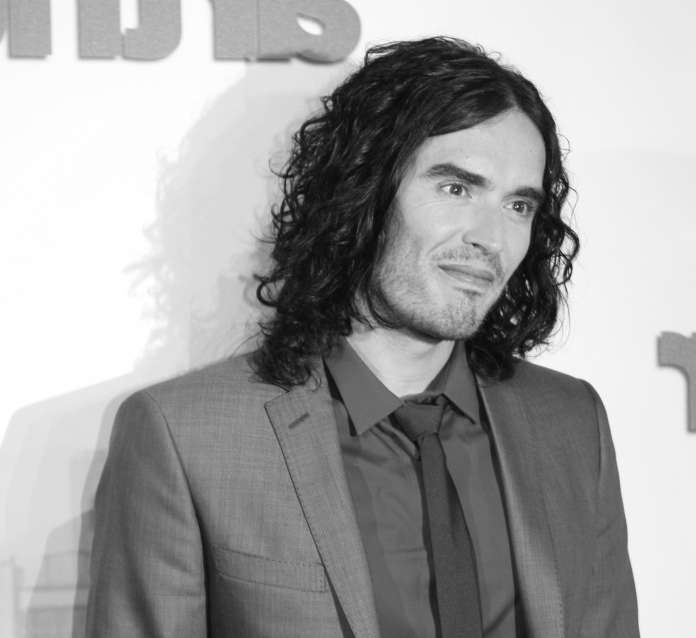 Following the Ferguson riots, a member of the editorial board of one of the most prestigious newspapers in the United States appeared on the number one rated cable news channel to discuss the unrest that was embroiling the city.

The smart, eloquent, educated man, discussed the underlying problems in Ferguson after the shooting of an 18 year old African-American. He said:

“The real difficulty is not getting shot by other black people if you are a young black man in these neighbourhoods… Cops are not the problem. Cops are not producing these black bodies in the morgues every weekend in Chicago, in New York and Detroit and so forth.”

An interesting statement which can be supported by some startling facts. Over half of the homicide victims in the United States are African-American even though black people make up just 13 per cent of the population. Between 1976 and 2005, Bureau of Justice statistics found that black victims were killed by black people 94 per cent of the time.

So why did this observation about black on black murder upset Russell Brand so much? Because the man who made the comments was Jason Riley, a member of the Wall Street Journal editorial board, who happens to be black.

Brand, a visionary revolutionary to the intellectually challenged, an irritating moron to everyone else, slammed Riley  for not sounding black enough:

“Could he act any more of a Richard Pryor doing the voice of a white person? Just bow down to authority at every possibility. Never confront injustice. Keep your mouth shut.”

Brand went on to accuse Riley of committing the ultimate sin – living among white people:

“I imagine he lives in a white neighbourhood that fella.

Where do you find support? I’m a white person and I’m outraged, almost racially by him — by this sense of betrayal.”

It is appalling that in the 21st Century, narrow minded individuals like Brand believe that black people should all speak in a certain way and live separately from white people, segregated by neighbourhoods.

So why has Brand gone relatively unchallenged on such racist rhetoric? It is quite simple – because he claims to be on the Left.

There is an unspoken rule in both Britain and the United States: Anyone or anything right of centre must be constantly held to account for racism.

On this side of the pond, the Conservative Party, UKIP and the Daily Mail are the key proponents of racism, on the other side of the Atlantic, it is the responsibility of the GOP, Fox News and now Jason Riley to toe a racist line.

Regardless of your political leaning, racism is wrong.

But it is deeply concerning that it has become de facto to assume certain people and organisations on the centre right are racist and anyone on the centre left must not be held to account.

Brand, claims to be a ‘socialist egalitarian’ and is carefully planning the revolution from his £2 million Hollywood mansion. Brand’s rather dubious claims that he is a socialist should not excuse his unpleasant and outdated comments on black people – racism is racism.

Share
Facebook
Twitter
WhatsApp
Email
Previous articleLaura Perrins: There is nothing feminist about cavorting on stage half naked
Next articleHolly’s Letter from America: Dawkins should realise you can’t have love without pain