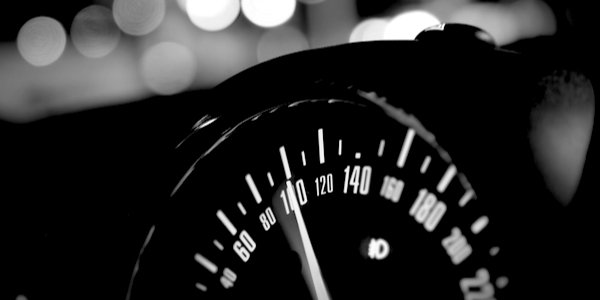 She, you might recall, served a jail sentence for perverting the course of justice after being caught speeding in her car and claiming someone else was at the wheel – a lodger who in fact was in Russia at the time.

Ms Onasanya, a 36-year-old Corbynite, clung on like a limpet to her Peterborough North seat despite being expelled from the Labour Party, and was ousted only after a recall petition was signed by almost 20,000 of her constituents. She has since been struck off as a solicitor.

So what does she do next? Why, announce she is launching a career as a motivational speaker, of course.

To help her cause, feisty Fiona is bringing out an autobiography, the snappily titled Snakes & Adders: A Set Up for the Step Up. In it, ‘the story of my journey into politics’, she continues to portray herself as an innocent martyr.

Perhaps unsurprisingly, she is having to print this masterwork herself because leading publishers have failed to beat a path to her door.

Personally, I can’t wait to attend her first lecture, although I wouldn’t be at all surprised if she sent someone else to deliver it in her name.