NewsPaperthe art of publishing
HomeKathy GyngellMelanie, clear-headed in the line of fire
0

Melanie, clear-headed in the line of fire 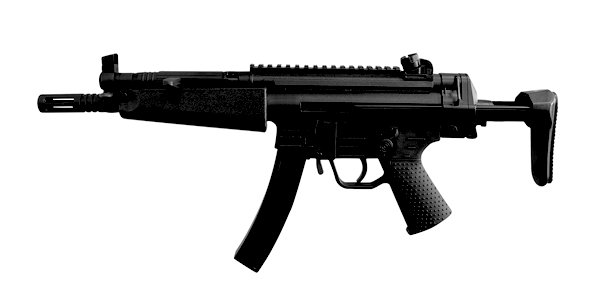 AFTER the Christchurch mosque shooting, Melanie Phillips and other conservative commentators found themselves inexplicably (on any rational reasoning) in the line of fire. It was, as Laura wrote at the time, shameless and vindictive.

This hateful attack and false attribution of responsibility also needs to be seen for what it is in broader terms – beyond the defamation, the immediate frightening aggression and sheer viciousness – as part of the campaign to silence all criticism of the Islamic world through character-assassination of its legitimate and necessary critics.

Last week Melanie put pen to paper to make sure that it is thus seen in a post that deserves as wide a dissemination as possible. In it she explains what happened, what prompted her to write and how she found herself engulfed in a Twitter storm after writing a blog post expressing horror at the Christchurch attack:

‘Never mind that I’ve always stressed that all Muslims must not be tarred with the extremist brush, that most victims of Islamist terror are Muslims, and that we should support courageous Muslim reformers.

‘All that was ignored. I was accused of inspiring the massacre by promoting hatred of Muslims and Islam. And I was accused of hypocrisy for having said that Islamophobia wasn’t a real prejudice at all.

‘Media commentators and politicians joined the baying mob. In the House of Commons, Labour MP Yasmin Qureshi accused me and other journalists of encouraging “anti-migrant sentiment, anti-Muslim sentiment and anti-black and minority ethnic community sentiment”.

The targets were as varied as TV personality Bill Maher, philosopher Sam Harris, anti-jihadi ex-Muslim Ayaan Hirsi Ali and President Donald Trump (of course), along with various other high-profile conservative and anti-jihadi writers like herself in the UK.

The power of the article lies Melanie’s own devastating logic and clarity – her ability to make clear the distinction that too many people today confuse, starting with what is and what is not bigotry: ‘There are people who are truly bigoted against Muslims, as against Jews or other minorities. Bigotry is based on falsehoods or irrational feelings.’ But much of the ‘Islamophobia’ that people are accused of consists of a not unreasonable and, in Melanie’s words, ‘a rational fear of the terrorism that is inspired by Islam and validated by the most authoritative religious leaders in the Islamic world; or a rational fear of the Islamisation of the West which the Muslim Brotherhood has declared as its aim’.

Phillips goes on to explain some even more disturbing aspects of this mob onslaught, in that they constitute ‘an opportunistic weaponising of tragedy not just against anti-Islamists but also against conservatives’.

In summary, those who weaponise such atrocities against ‘the right’ – that is, against everyone who doesn’t think like them – are useful idiots doing these terrorists’ dirty work for them.

She fears her earlier prophecy that the West’s failure properly to address Islamist extremism risked a lethal spiral of interconnected violence is proving true. It was that ‘Islamist extremism and attacks would be ignored and excused by the authorities, while those calling them out would be blamed instead; this failure to act against Islamist extremism would result in fringe groups becoming violent against Muslims; such violence would increase the witch-hunt against anti-Islamists, which would, in turn, embolden and encourage more Islamist attacks, provoking in turn more white racist violence.’

You can read her full article on her blog here.