NewsPaperthe art of publishing
HomeBrexit WatchMichael St George: Why we need to fight the Brexit battle all...
157

Michael St George: Why we need to fight the Brexit battle all over again 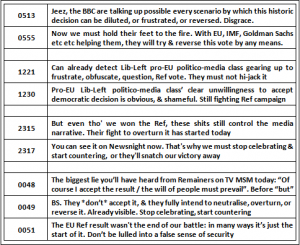 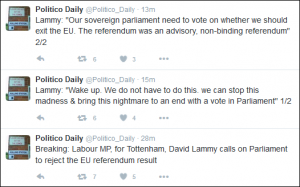