My beef with shouty scientists 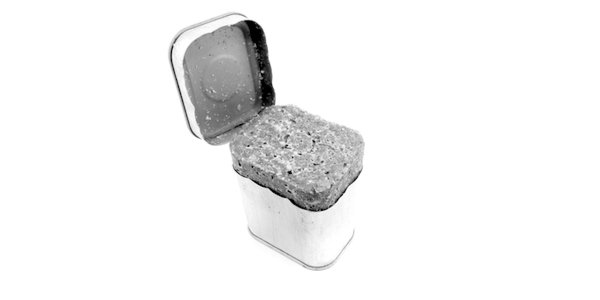 FRY up a bacon sarnie, crack open the corned beef! Turns out we can eat as much processed meat as we desire. Four portions a week, anyway. Our insides will not rot. We will not expire, obese and friendless, smoking a chorizo-flavoured e-cigarette.

Whilst this may seem like good news, and it is, it’s not for the reasons you might at first think. Your average Spam aficionado, in the classical Bayesian manner, will have interpreted the original advice to restrict his (or her) diet given his prejudiced perspective. He will have assessed the veracity of the source and compared it with what he knows of the world around him. He will have looked at the motives of the authority requesting his compliance. The same authorities which advise drinking less than 14 units of alcohol a week. The same people who tell us that Melton Mowbray, as well as being home to the finest of processed meats, will have an average night time temperature in March just slightly lower than your typical blast furnace by 2032 if we don’t start collecting our own effluvium into one those M&S bags for life and harnessing the methane to power a mandatory, State provided, 10kW shrine to Greta Thunberg. He will probably have decided that, as it didn’t suit him, it wasn’t true.

It is very difficult to work out what is going on in the world. Observational, questionnaire-based studies are one of the worst ways of finding out. You only elucidate the different ways in which people lie. Attempts to control for confounding factors are blunt and often more of a sop to neutrality than an attempt to sort the causative from the contemporaneous. Scientists can be guilty of trying to find myriad small truths when one big one will do. How many studies have we seen that enumerate in ever more convoluted ways the simple fact that it’s good to be rich and it’s bad to be poor?

This is not to say that science is pointless. Human beings are brilliant at observing what is going on under a microscope. The detail in which we understand the biochemistry and the physics of the world is astounding. This does not readily translate, however, into our ability to understand populations, which we are bad at, and has no bearing at all on our ability to predict the future, which we can’t do at all. Yet scientists are constantly trying to do both of these things. It should not come as a surprise that we question their results.

This must be quite frustrating for people who understand complex systems in detailed ways, when their years of research makes no impact on a misconstrued prejudice, when people won’t listen to reason. This deafness seems to have caused scientists to seek blunter conclusions, to shout them louder and exterminate dissenting opinion ever more ruthlessly. It can seem as though science is becoming a branch of PR, and the entanglements between government, charities, the media and research make that a rational position for both sides to take. This has had the effect so far of devaluing the product the scientists wish to sell.

The new advice surrounding red meat, however, is as pragmatic as you could wish for. There may be some increased risk from eating it but for the vast majority (99 per cent) of the population it will have no effect either way, so if you really like it you shouldn’t deny yourself. This is what we want: a subtle, expert, pragmatic opinion. Not stark warnings shouted through a megaphone so that the idiots can understand. This distilling of nuanced, complicated situations, ie The World As We Know It, into taglines does nobody any favours. The people the experts are trying to convince with this blunt moralising are not listening anyway. The people who may listen want it explained to them like adults.

So that’s the good news in this story: perhaps the slow dawning that people are more reasonable than they are given credit for. That shouting louder doesn’t make people better listeners; it makes them deaf. The understanding that life can’t be boiled down to a single number. That in a difficult world the joy of a sausage sandwich is valuable. That the purpose of science is to aggregate knowledge, not disseminate advice. Now that is something to which we could all raise a toast and, thanks to this research, mine will be dipped in lard. 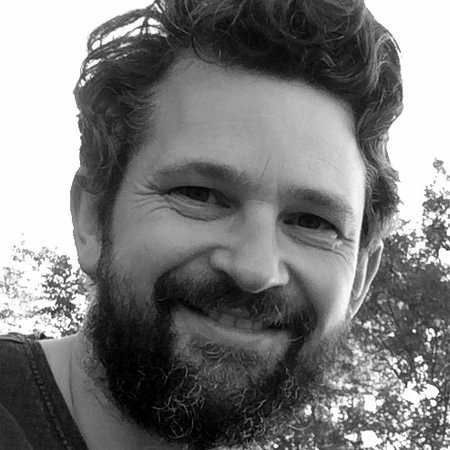