NewsPaperthe art of publishing
HomeNewsMy Catholic faith, the rock on which my conservatism is built
0

My Catholic faith, the rock on which my conservatism is built

YEARS after her death, I can still vividly remember the exhortation of my grandmother to always mind my Ps and Qs, and never talk about politics or religion.

Regrettably, I have only managed the former and not the latter. I am fascinated by politics, and enthralled by religion. I have never sought to impose my religious convictions on to others – preferring conversion through personal interaction – but have always been unashamed to profess my faith publicly, and defend it.

Conservatives have historically belonged to the Established Church – so much so that the Church of England has been amusingly referred to as the ‘Conservative Party at Prayer.’ But, unlike some conservative colleagues and former political giants, I am no Anglican. I am Roman Catholic instead.

History informs us that Catholics have had a particularly unfortunate experience in England, ranging from their open persecution after the Reformation to their continued and subtle discrimination after Catholic Emancipation in 1829.

Whilst Emancipation facilitated the entry of Catholics into Parliament, the domination of Irish affairs on Victorian attitudes obscured the curious position of English Catholics and converts.

This caused questions of loyalty to arise, particularly concerning where allegiance was owed – Rome or Britain. Some might violently disagree, but it is possible to retain fidelity to the Roman Pontiff and Her Majesty.

Distrust towards Catholics has continued to be a prevalent issue in our society today. An obvious example being the reception of Jacob Rees-Mogg on Good Morning Britain in 2017, when he defended orthodox Catholic views on the sanctity of human life and the institution of marriage.

The logical objection towards abortion and same-sex marriage, presented through the prism of religious and moral conviction, resulted in Mr Rees-Mogg being branded a bigot and deemed unfit for public office.

How different this would have been had Rees-Mogg been a Muslim. We seldom hear of the illiberal attitude of the Islamic faith towards homosexuals and women, with the former being thrown off tall buildings and the latter sometimes stoned to death. In the Christian tradition, Almighty God chose the lowliest of women to become mother to the Redeemer and the Church explicitly teaches that all human persons deserve dignity and respect.

Sadly, there remains a quietly acceptable prejudice towards Catholics that some individuals are unashamed to have. The white, middle-class opposition towards Pope Benedict XVI’s visit to Britain in 2010 reflects that deep suspicion of ‘Romans’ by sections of a supposedly liberal and progressive society. These vicious attitudes have not escaped the ever more inclusive university campus either – with anti-Catholic rhetoric online being as equally vitriolic as it is towards conservatives.

Roman Catholics are privileged that they belong to a Church whose teachings are authoritative and universal. They are held, believed and applied by, and to, everyone.

This helps explain their involvement in causes of socially conservative interest, namely the anti-abortion movement. The belief in protecting human life from conception until natural death is one held throughout the entire Church, and not just in a small and obscure section.

This constancy of belief is also true for issues pertaining to the definition and nature of marriage and the role and function of the family. Thus, it becomes easier to extract a conservative position on social issues when the Church has already provided Her judgment on them – and we believe them to be true.

As a Catholic, it is abundantly clear to me that in our times, we require sound and unwavering views that battle against the tidal waves of liberalism and survive the dictatorship of relativism. As a conservative, I am convinced we need to fight the good fight for Truth. Truth that will set us free. 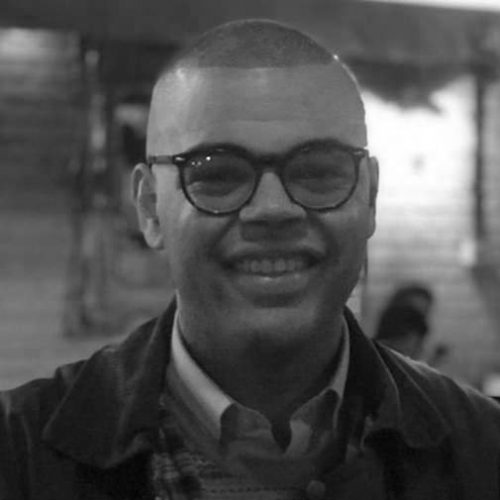