My letter to my Tory MP, Greg Hands 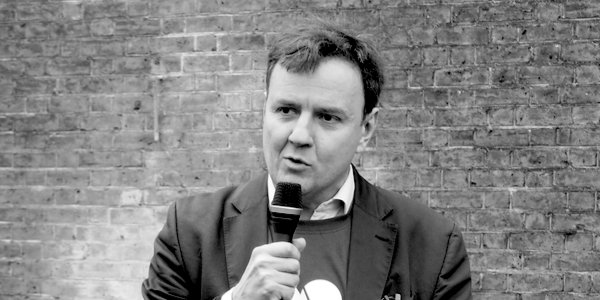 I sent this email to my Conservative MP last night in advance of today’s vote on Lockdown Three.

I did not think much of your reply to my last letter about your Government’s disproportionate, inept and inhumane lockdown policies and coronavirus restrictions when I wrote in November to beg you not to vote for them.

All it confirmed to me was that under the watch of MPs like yourself the government has moved from democracy to a neo-tyranny.

Instead of debating the morals, ethics or effectiveness of these policies; instead of demanding a full breakdown of their toll on the economy, on livelihoods and health and mental wellbeing of the population; instead of asking whether children’s education and future have to be permanently sacrificed to a sclerotic NHS that cannot get its act together despite the billions poured in and six months (and now more) of normal health care on hold, you along with the vast majority of MPs have simply acted as a Parliamentary rubber stamp.

MPs should be aware that the new coronavirus restrictions are not compatible with Article 3 of Human Rights Act, 1998. They inflict inhuman and degrading treatment on the population. It is spelled out here should you need the detail.

Not being re-elected should be the least of your worries. You can no longer call yourself either a conservative or a democrat. You have collaborated with a government that has allowed itself to be taken over by fundamentalist ‘scientist’ ideologues, that has caused an unprecedented self-inflicted harm on the country and society from which we may never recover. This is not science, it is communism – if not fascism. And now the government is planning more of this insanity.

If you vote for the government’s latest illegal house arrest, education and economic activity clampdown tomorrow, I will regard you as equally guilty and answerable for the terrible damage done.

It amounts to a national suicide plan – and all for a virus not so different from ‘flu, one that improved prevention and treatment would go a long way towards solving, which is what the government should be, but is not, concentrating on.