My name is Henry and I am a memory stickaholic 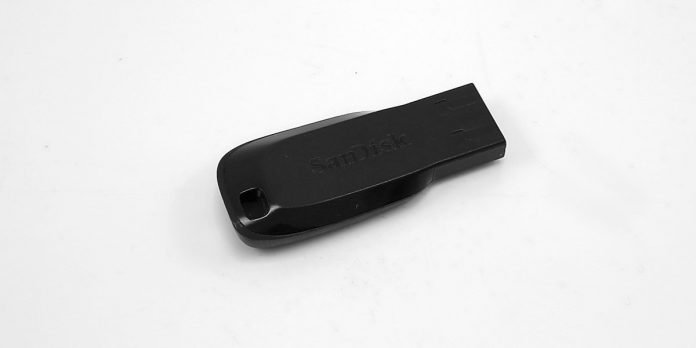 I COULDN’T help a wry smile when I read how a bloke in Japan went out on a bender after work and woke next morning to find he’d lost a memory stick containing the personal data of all 460,000 of a city’s residents.

The electronic information mislaid by the hapless tippler – a contractor working for the local council on formulating a benefits scheme – included the names, genders, addresses, birthdays, tax and bank accounts of the citizens of Amagasaki, 300 miles west of Tokyo. Luckily for him, it was encrypted.

After chuckling at the sorry tale, I felt a slight shiver of apprehension. The reason? There but for the grace of a Tupperware box go I.

At this point, I must make a confession: My name is Henry and I am a memory stickaholic. And tucked away in the cool, dark recesses Chez Getley is the aforementioned Tupperware box, filled with memory sticks.

Saved on them is almost everything I’ve ever written, from newspaper articles and books to private letters, with every photograph I’ve ever taken or obtained, every document, every image, every scrap of trivia and paraphernalia I’ve accumulated, a vast array of important, interesting, amusing, useful information I’ve assiduously harvested or created over decades – in summary, a magnum opus in extremis, a cornucopia of My Stuff. In that plastic container, barely big enough to hold a couple of cupcakes, is Planet Getley.

Although memory sticks have been around for quite a while, I discovered them only relatively recently and, quite frankly, fell in love with them.

Being a cyber-simpleton, I was overawed by how much stuff could be crammed into a device smaller than my thumb. There is also something aesthetically satisfying about their compact combination of form and function – my favourite is the SanDisk Cruzer Blade, with its clean, rakish lines and dramatic red-black colour scheme.

As for the technicalities, I won’t go into all that (because I don’t understand it), but to me, the capacity of a memory stick is mind-boggling. As an example, the guidance computer that got Apollo 11 to the moon and back in 1969 had a total of around 74 kilobytes of random-access and read-only memory. Today, you can get a billion, yes a billion kilobytes – a terabyte – of memory on a stick the size of one of the switches on the spacecraft.

Once enthused, I launched big-time into the memory stick market, pleasantly surprised to find they weren’t prohibitively expensive. Then I began transferring anything and everything on to them.

One of my main projects involved buying a photo scanner and manhandling down from the loft half a dozen cardboard boxes containing around 3,000 old family snaps. Weeks of tedium followed as I laboriously fed the pictures into the device to digitise them. But finally – hooray! – they could be captured on a Cruzer.

I was never so smug as when I triumphantly presented memory sticks on keyrings to my close relatives, telling them: ‘Here’s our family album.’ After that, there was no stopping me. As with the old News of the World advert, so with the Getley memory sticks: ‘All human life is there.’

In case you tech wizards out there are worried, I also save stuff from my computer on to an external hard drive, but it’s like a housebrick compared with my elegant little Cruzers. In addition, I subscribe to the Cloud storage system, which we’re assured is effectively invulnerable and eternal. Well, they would say that, wouldn’t they?

I mean, what if the Cloud – which is not a great big ethereal warehouse in the sky, but a vast array of solid earthbound facilities – was invaded by aliens, or devoured by a silicon-eating bug? What if someone forgot to plug it in?

In that case, my sticks would still be sticking around. However, following the Japanese incident, it’s got me thinking that keeping my life’s work in a Tupperware box might not be the best idea.

Knowing my luck, mice might chew through it, my wife might inadvertently use it to dispense the dog’s dinner, or it might spontaneously combust due to global warming.

Yes, it’s time for something more secure. Anyone got an Old Holborn tobacco tin?