My picks of the week on TCW 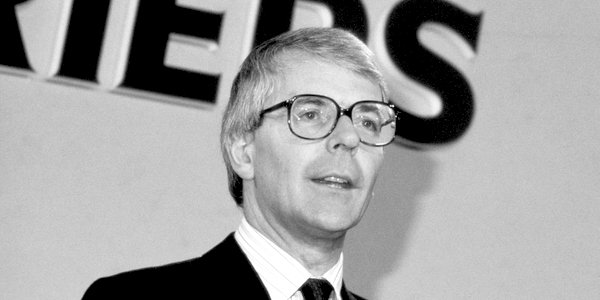 Where The Conservative Woman leads, the mainstream media follows. After Mrs May’s Cabinet lockdown debacle at Chequers and the resignations of David Davis and Boris Johnson, Michael St George got there first in pointing out that this has just got a lot bigger than Brexit. Picking up on the key sentences of David Davis’s resignation letter that ‘the inevitable consequence of the proposed policies will be to make the supposed control by Parliament illusory rather than real’ and that the common rule book policy ‘hands control of large swathes of our economy to the EU’, St George went on to authoritatively argue that the quasi-constitutional crisis Mrs May has driven the country into by her dishonest management of Brexit is greater than the extant issue.

Five days later the Daily Mail’s Peter Oborne was positing a similar thesis, that Brexit would trigger the collapse of two-party politics.

What a dramatic week it was! As well as witnessing the worst of British politics it gave us – finally – the best of English values and manhood. Some of us had given up on football, which in recent years has descended into the stuff of ‘me, me’ materialistic celebrity culture and the poor performances on the pitch that predictably followed. Suddenly here we were, witnessing the triumph of team spirit over the individual.

Alan Ashworth’s ‘Thanks, lads, for turning me back into a England fan‘ is a touching testament as well as a statement of our need for national pride. All in all a poignant tribute to this fabulous team of unspoilt young men, to their English manliness – and to Gareth Southgate, of course.

In the general excitement you may have missed an important report by Janice Davis on UK crime statistics. We are constantly told that they are going down while our own eyes are witness to rising crime, police paralysis and public order breakdown. So what’s the truth? A recently published analysis by the Mises Institute shows that we were right and that our official stats have been misleading, to say the least – and, yes, crime in Britain is going up.

Readers were spoilt for TCW gems this week. Fans of Gary Oliver will be familiar with his inimitable way with words. His latest post, ‘Advisers instruct and May obeys’, does not disappoint. How could it, when it begins like this:

‘In Edwina Currie’s published diaries, John Major’s face “bears the imprint of whoever last sat on it”. Given that pair’s extracurricular activities during the 1980s, this is imagery upon which not to dwell . . .’

You’ve got it – Edwina’s comment equally applies to Theresa May. It’s funny but the analysis is serious.