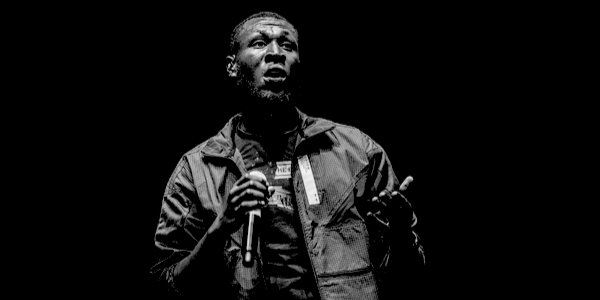 A NATIONAL charity named Youth Music has just published a report funded by Birmingham City University, calling on the government to ‘shake up’ the music curriculum by teaching hip-hop and grime. While Youth Music kindly says it doesn’t want Stormzy to replace Mozart entirely, we all know there is finite room in the curriculum, and every addition means a subtraction somewhere.

I have been in teaching for a while, including the last few years in senior leadership, and I wonder if I am alone now in education in thinking that we shouldn’t be teaching the latest artists/genres but the best there has ever been. Forgetting for a moment what’s popular this year may be old the next, the work of these new performers has not yet stood the test of time. I’m sure there’s plenty to be learned by studying Stormzy’s Shut Up (his most popular track, according to Spotify), but does it contain the technical complexities of Mozart’s Lacrimosa? I highly doubt it.

I have been accused of snobbery by some in the Education Twittersphere. I’m not afraid to admit there may be an element of that. There’s a level of beauty, call it subjective, in a Mozart concerto that simply cannot be measured against Stormzy’s ‘Tell my man shut up.’

Youth Music claims Stormzy is ‘more relevant and inclusive’ than Mozart. Isn’t that rather patronising? Why does ‘inclusive’ have to mean dumbing down? Why not raise the aspirations of everyone? If the likes of Mozart are seen as too highbrow surely it’s our job as educators to expose pupils, especially those from disadvantaged backgrounds, to such challenges and give them the cultural capital they need to thrive and compete. Relevance is not looking at how many young people already have the songs on their Spotify playlists, it’s about what knowledge and understanding can be gained from it.

In an open letter to parliament, Youth Music said it wants young people to have more autonomy over their learning, and be given the opportunity to shape their own curriculum.

But realistically, children don’t know what they don’t know. It’s our job as trained professionals, heck, as adults, to curate a curriculum of the best works and cram in as much knowledge as possible, within the time available. They can listen to Stormzy on their Air Pods all they like but in the classroom students should have access to the great classics to broaden their horizons and develop a wider love of music.

As a teacher I do not feel that I’m in the business of forcing anything on young people who are compelled to remain in education, just doing my job of passing on knowledge and understanding. Educationalists not students should dictate the curriculum, otherwise you can forget Mozart, Shakespeare, and Henry VIII, they’d be rapping along to Stormzy with his oh-so-poetic lines; ‘Shut the f*** up, shut your f***ing mouth. Oi rudeboy, shut up,’ all day long, a counsel of despair.

When it comes to re-shaping the curriculum we need to think how to raise standards for all. Education Minister Nicky Morgan liked to talk about ‘character education’. Justine Greening talked about social mobility, but what do these things mean in a classroom context? What is the result of years of allowing students to dictate what they learn? More young people are applying to appear on Love Island than to enter Oxbridge. To let them know that top universities are an option for them no matter their background, we need to be teaching them that hard work and effort is essential to learning. Instead of adding Stormzy to the curriculum let’s consider introducing young people to the most challenging, yes difficult art which has remained in the curriculum because it has stood the test of time.

To quote Baker and Thorndike (1917) authors of Everyday Classics, which should still be on everyone’s list for cultural literacy: ‘We have chosen what is common, what has become indisputably “classic”, what every child in the land ought to know, because it is good and because other people know it. The educational worth of such materials needs no defence. In an age when the need of socialising and unifying our people is keenly felt, the value of a common stock of knowledge, a common set of ideals, is obvious.’

Share
Facebook
Twitter
WhatsApp
Email
Previous articleArron Banks is right – MPs really should ‘get a sodding grip’
Next articleIndependent, patriotic and rich – no wonder the Swiss anger the EU 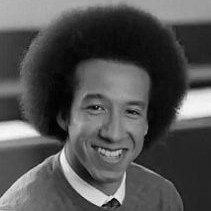 Calvin Robinson
Calvin Robinson is a former Conservative candidate who spent seven years in the technology industry before finding his vocation in teaching. He has been a classroom teacher, middle leader, assistant principal and subject specialist consultant at schools across London.