My runners and riders 3) Jeremy Hunt 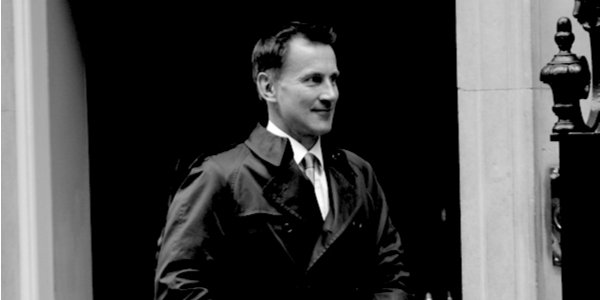 SEVERAL leadership hopefuls seem to think their mere presence in Brussels after becoming PM would get the EU to change its often-stated position that there can be no change to the Withdrawal Treaty. It is difficult to understand why they think this. The EU has repeatedly said it will not reopen the Treaty. The EU did nothing to help Mrs May get it through the Commons when she was their best hope of doing so.

The new Commission may not be formed before the summer break. There is no indication that any candidate for Commission President wants to change the policy on the Withdrawal Treaty. It is very unlikely that a new Commission, if one is formed by September, will want to devote the first month of its life locked in major negotiations with a country leaving the Union. They have many important issues they need to handle for the member states staying in. They will want to reinforce those MEPs who believe in the project, not help those trying to leave.

Let us examine today, for example, the prospectus of Jeremy Hunt. I thought he did a generally good job as Health Secretary. I liked the way he believed in the offer of free health care in relation to need. He worked hard to ensure that the driving force in management was higher quality care with better outcomes.

His record as Foreign Secretary has been more mixed. I find it odd that he has changed his position on Brexit, moving from saying No Deal is an acceptable fall-back position to now saying a No Deal Brexit is political suicide. He does not seem to have understood what Brexit voters were voting for last week, nor understood that the Conservative party can rebuild its position with electors only if it recaptures many of those Brexit voters who used to vote Conservative. I do not see how he would do that if he wants to block a No Deal Brexit. Nor do I see how he thinks he could get a better deal if he has taken No Deal off the table. The promise of just leaving was always the best way to secure a decent set of agreements on departure. It was a tragedy that Mrs May would not do this. Any new PM has to be ready to leave on 31 October at the latest with no Withdrawal Agreement. Mr Hunt seems to be continuity May.

I note that he posted only two items in his local constituency blog last year and one this year, and just one local issue in 2018 and in 2019 so far on his website.

Have I missed something about his candidature that makes him worthy of being PM?

This article was first published in John Redwood’s Diary on May 30, 2019, and is republished by kind permission.