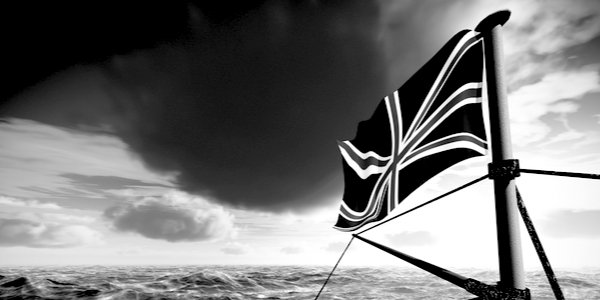 June 2022: JUST a year after Boris Johnson announced a new ‘national flagship’ was to be built to replace the Royal Yacht Britannia, the vessel was launched yesterday.

The ceremony was performed by the recently ennobled Lady Johnson, who said: ‘I name this vessel Britannia II and may God bless her/him/them and all who sail in her/ him/them.’

She sprinkled responsibly-sourced, carbon-neutral, organic elderflower, camomile and peach infusion from a recyclable plastic bottle over the hull and the sleek shape slid slowly down the slipway into the water.

When he revealed the project last year, Boris Johnson said the flagship ‘would reflect the UK’s burgeoning status as a great, independent maritime trading nation . . . a clear and powerful symbol of our commitment to be an active player on the world stage.’

Yesterday he spoke of his delight at the vessel coming in well under the budget of £200million and his pride that it is equipped with a carbon-neutral propulsion system.

Onlookers were certainly impressed as the crew of the Union Jack-bedecked flagship applied full power yesterday. Never had they seen a pedalo go so fast across the Serpentine.