NewsPaperthe art of publishing
HomeNewsNext, the spectre of runaway inflation
86

Next, the spectre of runaway inflation 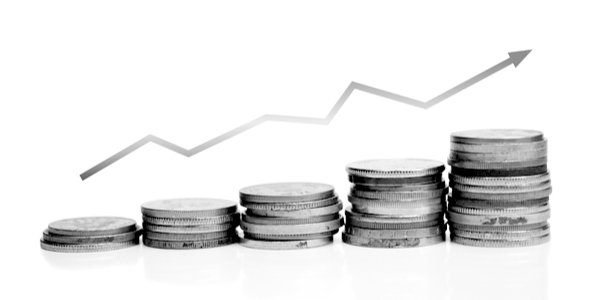 AS I write this, the financial markets are in somewhat of a volatile mood. However, it’s not the short-term uncertainty of financial markets which should be focusing minds but the long-term trouble which the UK and many other Western economies are storing up for the coming decade.

Since the world emerged from the last financial crisis in 2009, central banks across the world zealously pursued stimuli to get economies back on their feet, in the first instance by implementing ultra-low interest rates. The Bank of England took the UK’s base rate down to an unprecedented 0.5 per cent before the end of the New Labour Government and there the rate stayed until 2016, when it was cut further, to 0.25 per cent, as a result of the bank’s queasiness at the possibility of Britain becoming an independent trading nation again.

In conjunction with ultra-low rates, the money printing machine was kept on full throttle, with the Bank of England’s quantitative easing programme buying more than £400billion of financial assets in the decade up to 2020, injecting liquidity into the economy and facilitating borrowing and high government deficits under ‘austerity’. As of June this year, the scale of financial asset purchases has reached £745billion.

Over the past decade, the outcome of these measures has been to increase the indebtedness of both corporations and government, but worse still to increase the inequality in society by inflating asset prices. The expectation among the central bank policymakers was that such a large expenditure of money would filter its way down into the wider populace and would increase inflation while it did so. Instead, most of the liquidity remained where it was first injected, in pension funds and the like, flowing into top-tier assets such as stocks and housing, providing a reasonable return on investment in an environment where interest rates were ultra-low, but also denying these assets to potential buyers with lower leverage.

When the Covid-19 pandemic hit at the beginning of this year, the Bank of England suddenly found it had nowhere to turn as a result of its monetary mess. With rates at 0.25 per cent, where could monetary policy go? A scrawny trim of the base rate to 0.1 per cent has been the start, but the BoE Governor Andrew Bailey has hinted of what is to come, commenting last month that the implementation of negative rates is ‘in the tool bag’ and HSBC only this week has warned customers it might begin charging account holders on their deposits.

There will be no incentive to save money from here on. Many high street banks have already begun implementing negative rates on their customers’ deposits through stealth, with ‘account fees’ more than interest paid. Treasury-backed NS&I rates are being consistently slashed across the board. Even if savers manage to retain a small interest on their cash, in real terms they will be losing money through inflation. And inflation is what monetary policy will be aiming for over the next decade. Not because it’s desirable, but because it’s necessary.

Now that the Government’s deficit has gone far beyond the 90 per cent debt to GDP tipping point, it is all but impossible to reduce debt through spending cuts and tax rises. The hard truth is that it will have to be inflated away and the only way this can be stimulated will be through even more spending and continued negative real interest rates. Unlike the last ten years, this time both the monetary arm and fiscal arm (Government spending) will be working in tandem, with the Government incentivised to spend big with the intention of getting more money in the pocket of consumers, pushing up the prices of everyday goods, and lowering the value of debt in real terms. The expensive ‘Eat Out to Help Out’ scheme was the Government’s trial run at this.

Across the Atlantic, the Federal Reserve has already told Americans that 2 per cent annual inflation is its objective and has in fact made allowances for it to go much higher than this. There’s no reason to believe that the Bank of England is thinking any differently.

If history teaches us anything, it is that inflating an economy out of debt has the potential to go awry as the psychology of consumers can be very hard to predict and control. If inflation does begin run away with itself, the question is then raised – how do central banks stop it? Even a modest rise in interest rates would bankrupt highly levered individuals and corporations alike, of which there are many.

More importantly, the cumulative impact of this messy monetary policy over the last decade and the years ahead will further damage the reputation of capitalism in the minds of those who continue to lose out from the financial set-up, a broad group who in the simplest terms can be described as the young, the naïve, and the legitimately aggrieved.

The expansion of fiscal spending by government, in tandem with the pursuit of negative interest rates and money printing, risks enlarging this group further should inflation begin to depreciate the real value of savings and pensions, inflicting huge pain on all who aren’t holding hard assets.

Had monetary policy not been such a mess before Covid-19, there may have been a fighting chance to battle through the financial ramifications by sharing the pain through spending cuts and tax rises. However, the now necessary pursuit of inflation risks increasing the hordes of the economically disenchanted in our society, which will only fuel the seductiveness of Marxist ideas. That is a worrying thought indeed. 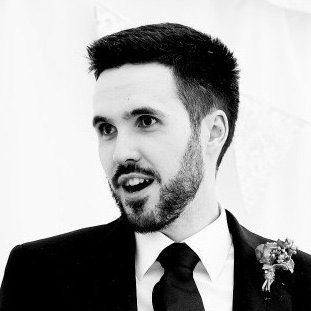