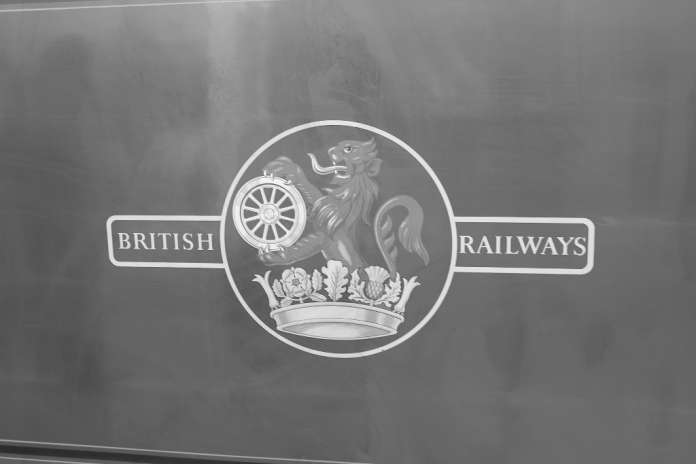 Beleaguered railway companies don’t attract much sympathy in the popular media. But sometimes a prevailing message should be challenged, and I believe that Southern Railways has become a scapegoat for disgruntled passengers. A dispute over guards has been blown out of proportion, as politicians from the Mayor of London to the Lib Dems are exploiting the case for ideological ends.

The tattooed Brighton Belles protesting on the concourse urge the return of British Rail. Hearing only left-wing revisionism, they are blissfully ignorant of the record of the least loved of all post-war public corporations. They did not stand forlornly on sparsely-populated platforms during the flexible rostering dispute of the 1980s, or rely on a bureaucratised system in seemingly terminal decline. ‘We’re getting there’ was the marketing slogan, and patience was certainly a virtue for the strike-weary passengers.

With its characteristic green livery, Southern Railways runs services from Surrey and Sussex to Victoria, and numerous suburban lines south of the Thames. Across its network, heritage posters are displayed of the original Southern, the only firm to electrify by third rail (for this reason, there is less disruption in windy weather). I have been commuting to central London for twenty years, so I know the frustration of delays or cancellations, but I cannot accept that Southern is worse than other rail operators (and certainly not BR). Its air-conditioned carriages with comfortable seating are considerably superior to those of rivals. South West Trains, for example, has seats politely described as utilitarian, and its cramped passengers are persistently hectored by robotic messages to report suspicious packages or drink water when thirsty.

On a sunny weekend I am often party to a family outing to the coast: Seaford, Hastings or Shoreham-by-Sea. I would not submit myself to an extra dose of the misery portrayed by Southern’s detractors, were it accurate. The modern trains glide through sylvan countryside, and there is a norm of civility unlike the London rat race. Two provisos: check for Sunday work on the line, and avoid Brighton (I am always amused by the multitudes who seem to think that’s the only place worth visiting on the south coast).

My local station, Carshalton, has a rota of genuinely friendly staff at the ticket office and gates, who welcome local passengers on first-name terms. Their jobs are threatened by politicians’ demand for Southern to be stripped of its franchise. The lefties of London and its seaside outpost are agitating for an anti-capitalist railway, but they should beware what they seek. They want Transport for London to take over, although its Overground already has no guards, while carrying passengers in conditions worse than would be legal for cattle trucks.

Try the lines from Clapham Junction to Stratford, or West Croydon to Highbury & Islington. Those trains are not designed for comfort but for maximum standing capacity. If you want a seat on your daily commute from zone 5, and don’t want Mayor Khan’s propaganda at every turn, support the company that has done more than any predecessors to improve our trains, stations and service.

(Conflict of interest: none. I’m writing as a regular passenger, not a shareholder or relative of a manager/employee)