NewsPaperthe art of publishing
HomeNewsNiall McCrae: Have we become the herbivores of H G Wells consumed...
34

Niall McCrae: Have we become the herbivores of H G Wells consumed by the Morlocks? 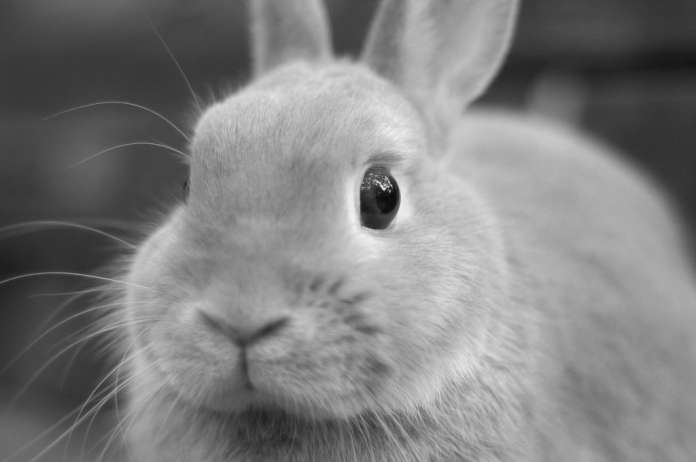 ‘The main current ran rather swiftly, but not too strongly for even a moderate swimmer. It will give you an idea, therefore, of the strange deficiency in these creatures, when I tell you that none made the slightest attempt to rescue the weakly crying little thing drowning before their eyes.’

The Victorian time traveller, having jumped into the river to save a life, was struck by the impotence of this strange society of the distant future.  The futurist novels of George Orwell and Aldous Huxley get more attention, but while 1984 and Brave New World predicted the political and cultural ways of coming decades, arguably HG Wells produced a more profound revelation of human destiny.  The Time Machine, written in 1894, is a demographic dystopia. And although we are still many centuries from the contraption’s imaginary landing point, there are glimpses of this bleak vision in today’s world.

First impressions of the time traveller were far from gloomy.  The verdant landscape was enjoyed by a calm, civilised people, who had seemingly limitless resources. Feasts of exotic fruit were provided to this vegetarian folk, who had lives of leisure. Everything seemed perfect for the Eloi, the beautiful people.

But as revealed by the near drowning, the slim, smooth-skinned Eloi had no backbone. They were childlike, sexually undifferentiated, and unable to cope with the time traveller’s tentative questions about their existence. It would not be too fantastic to return to the year 2017 to see some of these traits emerging: the increasing narcissism of the younger generations, their inability to oppose genuine threats (while finding fault with relatively minor transgressions of their own kind), and the refutation of binary sex.

Witness the reaction to terrorist incidents. Emoting with teddy bears, candles and trite messages on t-shirts or Facebook: perhaps this is a pre-Eloi stage, before the privileged class becomes completely anaesthetised to the repeated violent exploitation of their supposedly tolerant but actually fearful passivity. The Time Machine reveals a festering underworld, to which the Eloi have little defence.

The Morlocks are the subterranean hordes, who come out at night. Before sunset, the Eloi retreat to their communal aluminium residence, but every day another of their kind is taken by the hooded tribe. The Eloi are like rabbits on a grassy pasture, continuing to munch while nervously aware of a marauding fox merely yards away. They know that the fox will strike, but it will only catch one of them, and life goes on for all but the unlucky prey. This is how society treats the victims of terrorism. After a brief period of shock, the BBC and Guardian remind us that we’re more likely to die in a road accident. Move along now…

Wells was writing at a time of social Darwinism, and fears of a decaying human stock. The intelligent class was being outbred, but it was mistaken to perceive this as a reversal of the principle of survival of the fittest; instead, this was nature at work. The Morlocks deserved to prevail, because they were more virile. The Eloi, by contrast, had eschewed the struggle that makes us stronger. Their descendants had gained mastery over stress, leaving them the spoils. Having all needs satisfied, the Eloi had abandoned sex, work and politics. But nature, red in tooth and claw, was biting back.

So who did the Morlocks represent? Science fiction critic Bernard Bergonzi interpreted the divided populace as a conflict between aestheticism and utilitarianism, but also as the timeless dichotomy of light and darkness. Thinkers have always troubled themselves with the proximity of base instinct and the destructive aspects of human behaviour. What if crime pays? What if fascism rears its ugly head? What if Islamic terrorism defeats us?

There is something of Morlock in the present menace of jihadists, whose assault on Western civilisation undermines the foundations of our liberal society. Their number is small, but the impact of this cancerous growth is enormous. For the vast majority of its followers, Islam is no less a religion of peace than Christianity or Buddhism, but on the outer fringe is a nihilistic antagonism to the freedom of human spirit. As Ayaan Hirsi Ali explains, the teaching of dawa is the Islam of medieval conflict, of a world divided into the righteous and infidels. Drawing converts by the hundreds in prison, it appeals to angry, volatile men with a taste for violence. The justice system, the whole establishment, is a kuffir regime, and radicalisation focuses hotheads on their duty to destroy it.

The declining number of Eloi was readily apparent in the abandoned buildings, and Wells implied the impending demise of humankind. Yet there is a long record of apocalyptic prophecies that fail to materialise. The ‘end of days’ of religious cults, or the doom forecast by Malthus, will not come in our lifetimes, I would aver. The value of futurist speculation by Wells, Huxley or Blade Runner is not necessarily in their accuracy (we won’t be there), but as a warning about dark forces and our inability to confront them. Don’t blame the Morlocks – it’s our weakness that allows evil to thrive.