NewsPaperthe art of publishing
HomeNewsNiall McCrae: Where are the greenies protesting about filthy diesel cars?
48

Niall McCrae: Where are the greenies protesting about filthy diesel cars? 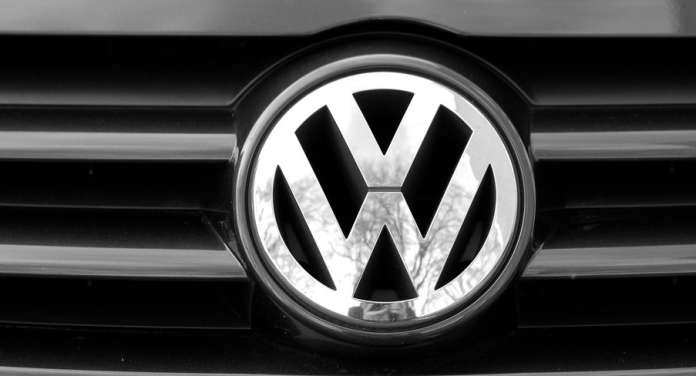 Golf is hazardous, but Polo kills. Not the sports, but the vastly popular diesel-engined models of Volkswagen-Audi. For many decades, since the dog days of British Leyland, motorists on these shores have coveted German feats of four-wheel engineering. From the top-end Mercedes Benz to basic run-arounds, these cars have proved robustly reliable, with no Monday morning or Friday afternoon duds.

Vorsprung durch Technik was the advertising slogan for Audi, its language symbolising the technical supremacy of the Germans, rivalled only by the Japanese in exports to the UK. How ironic that the Axis powers of the Second Word War came to dominate our roads. Back in the 1930s, a certain Adolf Hitler, in his national socialist hubris, demanded a ‘People’s Car’. The resulting Beetle was the most successful car of all time. The loveable ‘bug’ was followed by square but sporty hatchbacks that won the world over.

Over half of Volkswagens sold today are diesel-powered, mainly because they are cheaper to run. In 2001 Gordon Brown slashed road tax on diesel cars, and sales multiplied, but it transpires that governments and their citizens were cheated. These vehicles are now blamed for a high proportion of early deaths caused by air pollution in the UK. I’m not surprised: in a previous abode on a busy street, I regularly cleaned a coating of soot from my window sills. This residue of particulates from diesel exhaust pipes is poisoning our lungs.

The Volkswagen scandal showed how much eco-corruption has been inflicted on a once passive but now restless populace. A major factor in the Unionists’ poor showing in the recent Northern Ireland election was due to a ridiculous scheme whereby people were paid handsomely for fitting particular boilers, regardless of need, wasting £500 million of public funds.

Volkswagen deliberately foiled emission tests by inserting a device with the sole function of temporarily minimising the emission reading in laboratory inspection. Subsequent driving churns out choking volumes of dark material. Analysis by Leeds University for Transport for London revealed that the Polo emits as much nitrogen dioxide as a fully-laden 13-litre lorry. Counterintuitively, bigger is better. The problem seems to be with the economy and size of the Polo and similar small cars, for which space and cost afford rudimentary emission control.

These cars are still being bought in British showrooms, but you’d be crazy to buy one. Drivers up and down the country face punishment by councils and the tax regime for buying vehicles that ought to fail the Trades Description Act. These cars were wrongfully sold on green credentials, aided and abetted by politicians who now denounce them.

Thank goodness for a few stalwart voices against the green industry and the trickery and backhanders of businesses who deface our land and contaminate the air we breathe. Now they are vindicated. Yet despite all the media coverage of this immorality by a major company with a global market, there is little noise from green activists. No demonstrations at the German Embassy, no placards about killing children, no Vanessa Redgrave. Perhaps Volkswagen is too European to be criticised in the wake of Brexit. VW executives, may you go to hell on a handcart. Arise Sir James Delingpole.

Postscript: After writing this, I was waiting to cross the road when a passing car suddenly issued a loud clanking noise. It was a Polo, its exhaust shorn off on a speed bump. Better without it!

Share
Facebook
Twitter
WhatsApp
Email
Previous articleBelinda Brown: Feminism is corrupting the heart of the Church
Next articleLaura Perrins: Today makes me burn the porridge and forget the tea