NewsPaperthe art of publishing
HomeNewsNiall McCrae: Labour has turned its back on patriotic working people
71

Niall McCrae: Labour has turned its back on patriotic working people 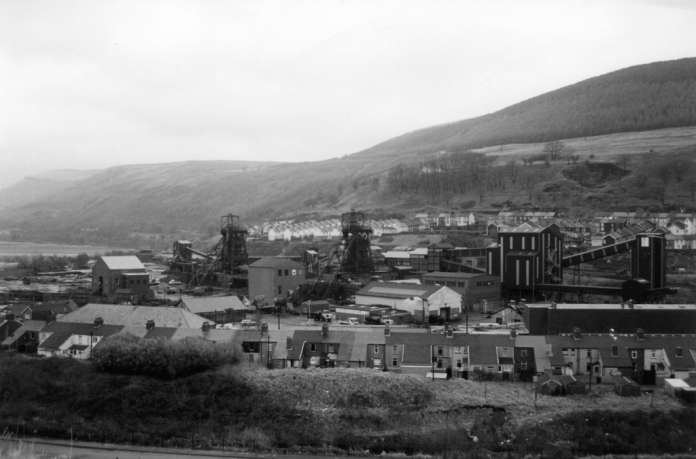 On a drab housing estate in Stoke-on-Trent, red-jacketed students go from door to door, reminding citizens of a staunch Labour constituency to follow the party line. Any doubts on why they should vote to Remain in the EU are rebutted by the educated middle-class volunteers, who betray their exasperation for the simple folk of these unenlightened parts. Observing their travails is Guardian journalist John Harris, and long after the EU referendum has passed, the video is a classic social commentary. Coming across loud and clear is the chasm between the metropolitan Labour Party and its traditional working class support.

While fellow writers in the liberal-Left media rarely venture beyond their social circle, Harris goes to unloved places and talks to ordinary people with a genuine interest in what they have to say. Too much writing by his Guardian colleagues is deductive, beginning with an ideological message and using a story as confirmation. Owen Jones would also claim to represent neglected northerners, but the ex-Stockport pipsqueak always imposes his own viewpoint, as amply demonstrated in his books Chavs and The Establishment.

Harris gets it. Not just the EU verdict, but the broader problem of political failure. The Question Time debate last week between Labour leader Jeremy Corbyn and challenger Oily Smith exposed the huge void in relating to the mind and matter of the common people. One wants to overturn the EU referendum result; the other thinks that concerns about mass immigration will be solved by increasing the Migrant Support Grant. The Left, both as its parliamentary establishment and its radical incursion, is on a different planet.

The contrast between the old Labour and current priorities of social justice activism was illustrated by the group of protestors who brought City Airport to a standstill, for the cause of Black Lives Matter. Apparently black people suffer most from climate change, because the rich fly over their boroughs. It was also opportune for the all-white middle-class exhibitionists to mention refugees drowning in the Mediterranean – they should be flown here! The baffling logic and contrived virtue was comical, but the denizens of faded industrial towns must look at their television screens askance.

In a recent essay on the future of the Left, Harris told of how Tony Blair, in his annual party conference speech after a third election victory, urged people to abandon time-honoured customs and practices in a world that will reward only ‘those swift to adapt, slow to complain, open, willing and able to change’. Harris remarked: –

I watched that speech on a huge screen in the conference exhibition area. And I recall thinking: ‘Most people are not like that’. The words rattled around my head: ‘Swift to adapt, slow to complain…’ And I wondered that if these were the qualities now demanded of millions of Britons, what would happen if they failed the test?

The answer is that nearly 4 million voted Ukip in the general election, the solid Scottish Labour vote shifted en masse to the statist nationalism of the SNP, and 17.4 million stuck their fingers up to the smug Establishment in the EU referendum. Harris pines for a Labour that once again stands for the masses, and knows that this cannot be achieved by fighting the battles of the 1970s, obsessing over Palestine, or by furthering the discriminatory relativism of identity politics.

For Corbynistas, Harris is a turncoat, but reasonable people appreciate him as a principled man of the Left, whose candid analysis makes him a scribe for our times. While he may not covet praise from a conservative website, Harris is not the first prominent writer of the Left to gain admiration from the other side. Think of George Orwell, whose dystopian works exposed the brutal oppression of the Soviet system, so shamefully supported by ‘useful idiots’ on these shores. For Orwell, socialism would necessarily be of a truly British form, built on democratic will. Yet most thinkers of the Left were emotionally cold to patriotism; during the Second World War, when Britain was desperately fighting fascism, Orwell characterised their aloof contempt: –

It is a strange fact, but it is unquestionably true that almost any English intellectual would feel more ashamed of standing to attention during God Save the King than of stealing from a poor box.

The Left has always been cleverer at using language to frame debate, but the lexicon needs urgent overhaul. A strong sense of nationhood is not racism, as scurrilously portrayed in schools, BBC broadcasts and mainstream political parties. Harris finds a more meaningful word: collective esteem. It is not only on the hard-Left extreme of Labour that the hopes, habits and heritage of ordinary people are denigrated. Many Tories eschew traditional values, and under David Cameron, the bottom fell out of party membership. We must elect leaders and legislators who have pride, not embarrassment, in our culture. Belief in reason, and reason to believe.

Having dispatched Harris to Merthyr and Margate, perhaps the Guardian could send him to Michigan. His sensitivity to the hopes and fears of the Rustbelt electorate would surely help policy makers to understand his message that while the 20th century is over, people continue to seek the old certainties of place and belonging.