NewsPaperthe art of publishing
HomeNewsNiall McCrae: The NHS cannot afford to treat the whole world for...
26

Niall McCrae: The NHS cannot afford to treat the whole world for free 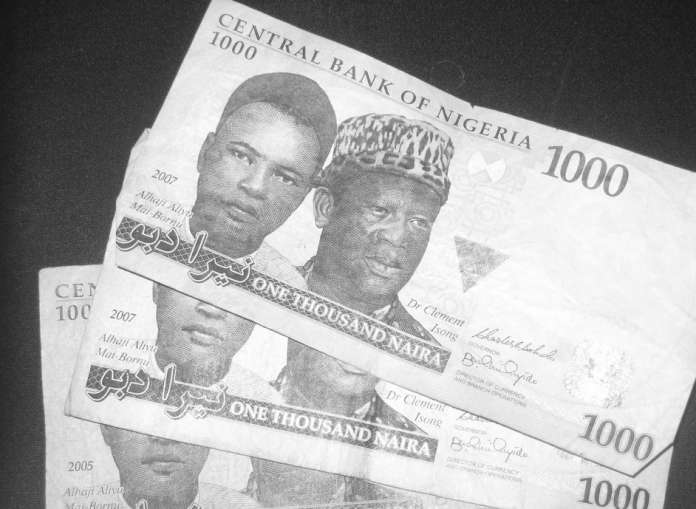 Another case of the NHS, and taxpayers, being taken for mugs. In the latest revelation of health tourism in the Daily Mail, a Nigerian woman travelled to Britain for the singular purpose of giving birth. Her twins were born by Caesarian section in 2015, followed by a period in one of the few paediatric intensive care units in the country. As exposed by a Freedom of Information request, Luton & Dunstable University Hospital has yet to recover the cost of £348,683. That’s the salary of several midwives.

The Lagos Shuttle, it is called. Every week passengers arrive at Heathrow Airport in the late stage of pregnancy, en route to a NHS hospital. Although Africa is stereotypically viewed as poor, Nigeria is a rich nation, with a burgeoning middle class. Despite the oil bounty, health services are typically substandard, as evidenced by a high infant mortality rate. So we can readily see why some women of means make the journey to a foreign country with relatively good maternity care. Particularly when word gets round that no payment is demanded: the price of the flights is lower than the charge of the best hospital in Lagos. One in 14 births in the NHS is to a visitor, exacerbating the overwhelming demand on maternity services. Local women may be sent to a distant hospital because one or more beds have been taken by outsiders.

As I might be accused of Orwellian thought crime, I should emphasise that I have worked with many valued Nigerian colleagues here in the UK, and our health and social services have come to depend on this diaspora. This is neither a slight on them, nor the thousands of British residents of Nigerian origin, who have every right to free treatment. I have heard Nigerian colleagues express bewilderment at the rampant abuse of the NHS by people from overseas, including their homeland.

With a looming NHS crisis, any waste or misappropriation should be confronted. But the efforts of our weak establishment are tentative.  It is not the women making this expedition who administrators fear, but the reactionary forces of the liberal-left – in the media, management and the professions. Health tourism is dismissed as a racist trope of the tabloid media, and anyone standing in the way of vulnerable people (as instantly defined) must have a heart of stone. Mark Porter of the BMA asserted that a doctor’s duty is to treat patients, not to act as ‘border guard’. But any reasonable member of the public would consider this deliberate, non-emergency use of the NHS unjustifiable. And a de facto lack of catchment area inhibits service planning. As Katherine Murphy, head of the Patients Association argued: ‘the NHS is in a critical position due to lack of resources, so any abuse from health tourism should be stopped’.

What can be done? In 2014 the government pledged to recoup £500 million per annum for treating visitors, and in the following year £289 million was collected. This is progress, but there is a general apathy and sometimes hostility to such policy within the health workforce. Despite media attention, a recent survey showed that 42 per cent of doctors and 53 per cent of nurses did not know that foreigners may be ineligible for free NHS care. This shows how far ideology has trumped reason in the educated class. Medical, midwifery and nursing lecturers tend to steer clear of the topic; it’s too sensitive for these censorial times.

Nigeria is a major recipient of our foreign aid largesse. Surely it is time for tough action. If women themselves won’t pay, the cost should be subtracted from our donations to that country. Indeed, the whole vanity project of foreign aid highlights the divide between the ordinary people and their politically correct masters. For anyone from abroad to exploit our health system is wrong, and the Lagos Shuttle should be seen for what it is – theft. But the problem is of our making. The host should be blamed, not the uninvited guest. If you leave your front door wide open, don’t be surprised if someone walks in.