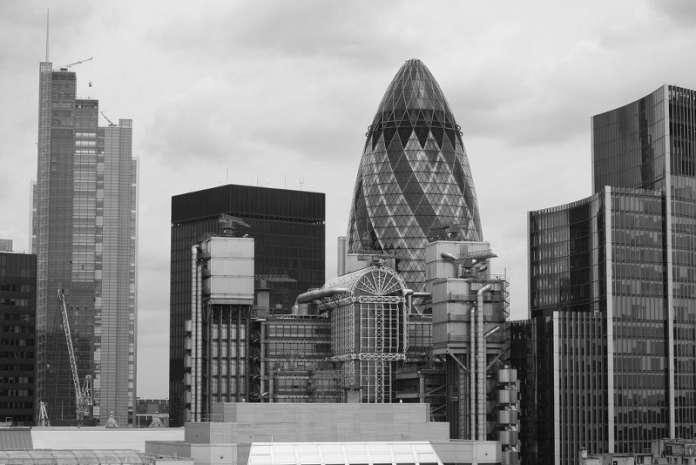 ‘Amazingly and embarrassingly’, writes Jonathan Portes on his Not the Treasury View blog, a lecturer in his university used an anecdote instead of scientific data! Well, thanks for that, Jonathan. Having valued your contribution in my review of a recent Brexit event, I am provoked into responding to your disparaging remarks. Although I’m wary of public spats, particularly after seeing your Twitter dialogue with mild-mannered Fraser Nelson.

FN  – You quote me saying ‘poverty is not about money’. I’ve never said that. My point: it’s not JUST about money. Please correct.

JP – I quote you at length: verbatim.

FN – Where do I say ‘poverty is not about money’? I’ve never said that; it’s a repugnant argument. Please correct.

JP – I agree – it’s a repugnant article. If you no longer believe what you wrote, I’m glad to hear it.

And so it goes on: Fraser demanding a retraction; you sidestepping this and raising other things he’d written. It’s unbecoming of scholarly debate, Professor Portes. However, I’m honoured that you featured me in a triad of migration data deniers, alongside the eminent David Goodhart and the Spectator Editor.

I won’t delve deeply into economics here because it’s not my expertise. But I’d like to challenge the thrust of your article. You say: –

Spreadsheets – or at least the ones used by labour market economists, and indeed quantitative social scientists more broadly, are far more closely connected to the real world than any individual’s experience can hope to be.

Well, here is the reason why all those economists missed the crash in 2008. Immersed in mathematical formulae, they failed to see that the rising tide of debt would smash the sea wall. Many drowned, but not the bankers, and not the academic experts who should have seen it coming. We can’t have too much debt, we were told. And today, you tell us the same about immigration.

Vast sets of systematically-collated data are powerful tools. But the economic crash could have been averted if those hallowed institutes such as the LSE had not overlooked the often irrational basis of behaviour. The market is a human enterprise, and is consequently susceptible to the frailties of fear and greed. Social scientists should appreciate structure and agency as two sides of a coin.

The title of your latest missive, ‘Spreadsheets are people too’, has hints of the first morn of April. Excel never comes across as very emotional to me. My field is healthcare, where it has long been accepted that qualitative research is as necessary as quantitative. The former explores process; the latter measures outcomes. For care, treatment or services, we want to know not only whether an intervention achieves what was intended, but also how it’s received by patients. If scientists dismiss experience, they can never fully know reality.

That’s research, but the dualistic principle is more important in practice. The great Prussian psychiatrist Karl Jaspers asserted the need for Verstehen (understanding) and Erklaren (explanation). A practitioner elicits the unique narrative and applies general theory. To merely standardise and compartmentalise would dehumanise medicine, and fail patients who haven’t been properly heard.

Returning to my anecdote, I referred to a personal acquaintance who is charging less for his landscape gardening contracts than ten years ago because eastern Europeans have undercut him. That’s his real world. And the Poles who came here and established successful businesses have themselves been outdone by equally hard-working Romanians, who are now looking over their shoulders at the Kosovans.

Call me an economic ignoramus, but this seems a straightforward equation of limitless labour supply, downward wage pressure and lower prices. All good for privileged consumers in haughtily liberal London, and a boost to overall GDP, but not so beneficial at the individual level of men and women striving to support their families at the lower end of the income scale. Of course immigration brings benefits, but an uncontrolled influx has destabilised Britain. It causes unsustainable population growth and overwhelms public services, while despoiling our environment with ever-rising blocks of soulless flats. And that’s before we begin to consider the cultural impact.

As I’ve stated before, you are an impressive performer, and I’m not surprised you are regularly on the airwaves. But I’d suggest a more transparent declaration of interest. You are not a neutral scientist, but a politically charged critic of mainstream opinion on a matter of huge importance. Enough of the social denial, Jonathan.