NewsPaperthe art of publishing
HomeCulture WarsNice to our enemies, nasty to our friends
82

Nice to our enemies, nasty to our friends 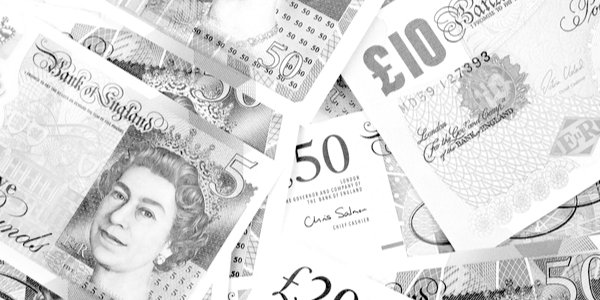 Danielle Boxall of the TaxPayers’ Alliance said: ‘When the foreign aid budget was cut by just 0.2 per cent of national income last year, there was uproar that this would diminish Britain’s standing on the world scene.’ She added that ‘proponents of overseas aid argue that it is a tool of soft power’, but asked: ‘By what measure could they now claim this to be working?’ (Daily Express, March 16)

Unfortunately, those who weaponise international aid tend to have the same Marxist mindset as organisations such as the Stop the War Coalition, which has been conspicuous by its absence from the front line of protest since the Russian invasion of Ukraine.

Significantly, although these countries helped by the UK taxpayer may be friendly to Russia, they are not very friendly to Christians. North Korea, Eritrea, Pakistan and India have been included among nations designated as places of ‘extreme persecution’ for Christians. Indeed, worldwide, 360million Christians suffer persecution ranging from harassment, beatings, rapes, imprisonment or slaughter, simply for being identified as Christian or attending church.

China is notorious for persecuting the Uighur Muslims but for years has also persecuted Christians,

and persecution of Christians continues in Syria, Cuba, Venezuela, and Serbia.

Perhaps the fact that the victims are Christians explains the failure of social justice warriors to fight for them – but what sort of message does our generosity to their persecutors send to the persecuted, except to convey the message that we are nice to our enemies and nasty to our friends; that the nastier they are, the more we will help them. Far from exerting ‘soft power’, the tin-pot dictators of the world must think we have gone soft in the head.

Even if Putin backs out of Ukraine, we should end this not-very-charitable charity, and go back to helping the helpless instead of placating the ruthless.