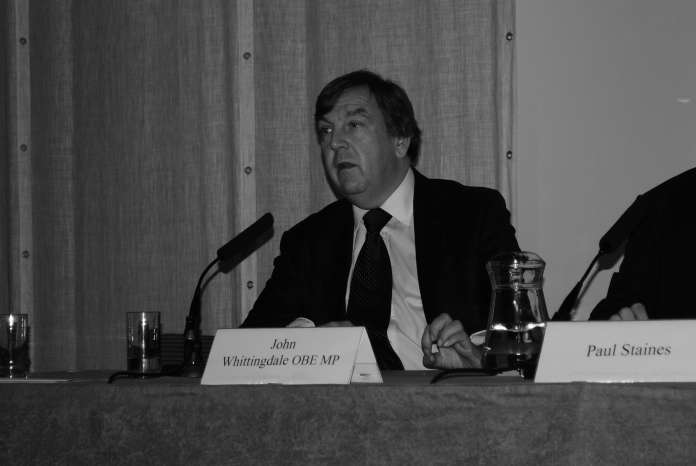 Hugh Grant was Hacked Off yesterday after newspapers decided to respect a man’s privacy. Grant angrily demanded that the man, who did something Hugh Grant once did, should be treated in exactly the same way that Hugh Grant says that Hugh Grant shouldn’t have been treated.

Grant and his fellow campaigners against press freedom were said to be ‘aghast’ that the details of the man’s private life were not splashed all over the newspapers in order to strengthen their hand.

“It’s as if there’s one rule for prostitute-using Hollywood celebrities who sell stories about their domestic bliss to the media, and another rule for people who don’t,” said Grant, who called for a complete shutdown of free speech for the general public. “Britain is sleep-walking into a democracy,” warned the Tinsel Town Taliban.

Grant is an advocate of Cherie Law, which respects the Human Rights of anyone with access to an expensive brief. Under the scheme, everyone in society has the power to issue a super injunction – except of course, social groups B, C1, C2, D and E1s, who tend to be newspaper readers familiar with work.

“The middle class can kiss my arse,” said a spokesman for Hacked Off.