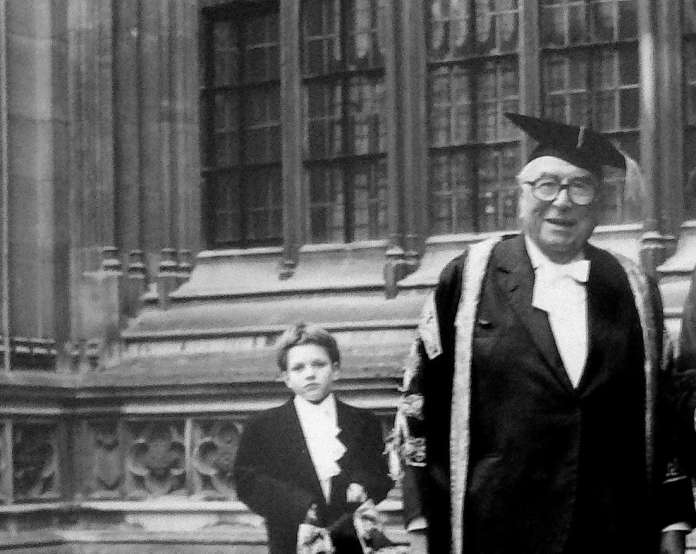 Budget? What Budget? That seems to be the public’s verdict on the last setpiece event of the Parliament. The polls have not moved. The Opinium survey for The Observer did record a three-point Tory lead, but that was cancelled out by two other surveys putting Labour slightly ahead.

As Anthony Wells of YouGov, who writes the highly informative UKPollingReport, says: “Putting all the five post-Budget polls together, I can see no sign of any significant Budget boost.”

The poll of polls has the two main parties tied on 33 per cent with Ukip a clear third on 14, the LibDems on 8 and the Greens on 6. Labour would be comfortably on course to be the largest single party in a hung Parliament were it not for the way the Scottish Nationalists are eating into its support north of the border.

The most likely outcome at present is that the Conservatives and Labour finish with around 280-290 seats each, triggering a frantic bout of horse-trading with Labour better placed than the Tories to cobble together a deal with the SNP and the LibDems, who are likely to emerge with the most seats among the minor parties. A formal Miliband-led coalition is out of the question given the SNP’s stance, but a looser “confidence and supply” arrangement has to be on the cards.

So was the Budget a missed opportunity? A few days later and it’s hard to remember much about it. Help for first-time buyers, an end to tax on savings, sharp spending cuts in the next two years then a relaxation of austerity, further easing of the pension rules, and a small increase in the personal income tax allowance.

But there was no game-changer, no headline-grabbing announcement. Chancellor Osborne could have used the recovery to knock a penny off the basic rate of income tax or announce extra money for the beloved NHS, either of which would have put Labour on the spot. Would Labour reverse a Tory tax cut? Would Labour still be able to accuse the Conservatives of planning to slash the health service to the bone (as they are doing) if Osborne had announced a few squillions more for health?

The object of the exercise, apparently, was to shoot some Labour foxes. But most were able to slink away into the night, no doubt to return to harass the Tory chickens in the marginals.True, Osborne and Cameron have a significant lead over their Labour counterparts in the economic competence stakes, true they can point to the seriousness of their approach as they seek to embark on part two of their quest to eliminate the yawning deficit and mountainous debts bequeathed to them by Gordon Brown. But the feeling persists among Tory MPs about to meet the electoral equivalent of their maker that their Chancellor could have spared them some sweeteners after five years of belt-tightening.

Pessimists will see the parallel with Roy Jenkins just before the 1970 general election. The then Labour Chancellor had raised taxes in previous years and, uniquely for the post-war period, had actually balanced the nation’s books. But he resisted the temptation to buy a few votes, like Osborne presenting a muted and fiscally neutral Budget. His reward was a shock defeat for his party and a surprise victory for Ted Heath.

Osborne is seen as his party’s prime electoral strategist. He has rejected the crude politics of the quick-fix and the electoral bribe. Instead, he apparently intends to batter Labour into submission by constant repetition of his long-term economic plan and his insistence that only the Conservatives can be trusted to see the country out of the woods. (The fact that he originally promised to eliminate the deficit and get debt falling by now – not towards the end of the next Parliament – will presumably be quietly overlooked; Labour can hardly bang on about that given its looser fiscal stance).

To return to the history lesson, Jenkins served in the Labour government of 1974-76 but was defeated by James Callaghan when the leadership fell vacant. He went on to be the European commissioner in charge of the early moves towards monetary union. It is hard to see Osborne emulating him in that respect.