NewsPaperthe art of publishing
HomeNewsNick Wood: The East may succeed where the Soviets failed. Writing our...
2

Nick Wood: The East may succeed where the Soviets failed. Writing our obituary 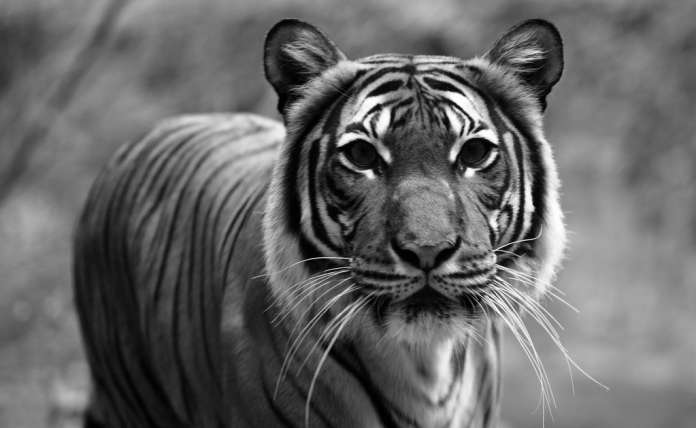 There is a story about a man granted his ultimate wish – tomorrow’s newspaper today. He turned eagerly to the racing page, planning to put all his money on a sure-fire winner.

He placed his bet but then his eye happened to chance on the deaths column. You’ve guessed it. He never collected his winnings.

The future is an uncertain place. “We will bury you,” said the Soviet leader Krushchev in 1956 when his Communist country was a true superpower.

But a little more than 30 years later, the rust-bucket Russian state collapsed like a clapped out Lada and for all Putin’s sabre-rattling looks like never regaining its imperial splendour.

Francis Fukuyama marked the end of the Cold War with his landmark book proclaiming “The End of History” by which he meant, at its simplest, that Western liberal democracy would continue to triumph over totalitarianism.

Fukuyama may yet be proved right, although the rise of Islamic fundamentalism and the contemporary loss of faith in politicians across much of Europe points in another direction. As was said in another context, it is too soon to tell.

But a new book by John Micklethwait and Adrian Woolridge, The Fourth Revolution:The Global Race to Reinvent the State, profiled in last weekend’s Sunday Times, seems to be on firmer ground than Krushchev and Fukuyama in its foray into the future.

It is telling us something we know already – that the post-war welfare state of cradle to the grave security that defines Western Europe and increasingly the United States is past its sell-by date.

Angela Merkel, hardly the most radical of thinkers, has conceded as much with her insistence that Europe is living on borrowed time.

Her favourite stat is that the European Union has 7 per cent of the world’s population, 25 per cent of global output and 50 per cent of its social spending.

Something has got to give. Not just because European governments are spending, taxing and borrowing too much for their own good, which they are by taking around 50 per cent of national output every year and handing the money back in the form of shoddy public services and welfare benefits that trap people in poverty and dependency, despite the best efforts of Iain Duncan Smith in the UK to reform the system.

But because large parts of the world, especially in Asia, operate without the incubus of a bloated welfare state on their backs.

Schools and universities are highly competitive institutions in which there are no compunctions about selecting and promoting young people on the basis or merit and hard work.

Welfare, where it exists at all, such as the rapidly expanding economy of Singapore, is funded by social insurance. You pay money in to qualify for benefits when you need them.

Burdened by the Eurozone crisis and sclerotic economies held back by red tape (150,000 pages of EU law alone), high taxes and slow-moving bureaucracies, the 28 EU countries are stuck in the slow lane of the world economy.

China and India are supposedly going through bad times with respective growth rates of 9 and 5 per cent; the EU, Britain excepted, is hardly out of first gear.

David Cameron likes to remind us that Britain is in a global race to maintain its position as the world’s sixth largest economy and advertises the steps his government is taking, to reduce the deficit, control surging national debt, and promote enterprise, as the blueprint for national success.

But looking at the likes of the powerhouse economies of the East, it is hard to avoid the conclusion that Britain and the US, let alone the laggards of the EU, will have to make far more radical economic and social changes if they are not to be eclipsed by the likes of South Korea and Singapore.

So far this imperative is little understood by our political leaders and debated even less. No wonder that the public has virtually no knowledge of the challenges that must be faced and conquered if the West is to retain the pre-eminence it has enjoyed for the past 200 years.

Krushchev vowed to bury us in the 1950s. But his lumbering contraption of an economy and a political system was never a real threat. The same cannot be said of the sleek tigers of the East.

This article was first published on Media Intelligence Partners.