NewsPaperthe art of publishing
HomeLaura PerrinsNiro, and other four-letter words
0

Niro, and other four-letter words 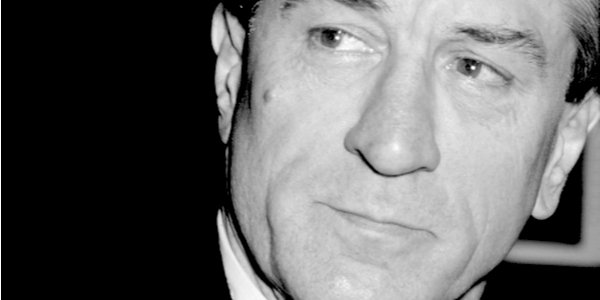 Earlier in the week Twitter was trending with Robert De Niro. Pray, what was this epic film just released that featured the great actor? Surely it must be profoundly moving and speak a great truth?

Or perhaps, just perhaps, he had given a rousing speech saying he was not going to tolerate the institutional harassment of women in Hollywood any longer. No. Robert de Niro just yelled ‘F*ck Trump’ during the Tony Awards and got a standing ovation.

Yes, De Niro got a standing ovation for swearing, not just in public, but on stage and televised. I remember when swearing was discouraged: it was seen as unseemly. These days the unseemly is lauded, especially in Hollywood.

I very rarely watch movies any more because the institutional Leftism puts me off (and I don’t have the time). This can be upsetting, but as I hear more and more from these knuckleheads I have fewer and fewer regrets. Truly, hell hath no fury like an auditorium full of over-paid, over-hyped actors whose candidate lost the Presidential election.

I would like to say that what they say doesn’t matter, but I am afraid it does. The actors and content Hollywood produces remain very influential, as Ben Shapiro explains here.