NewsPaperthe art of publishing
HomeNewsNorman Wells: A 12 year old mother and father of 13 -...
0

Norman Wells: A 12 year old mother and father of 13 – the bitter consequence of our over sexualised society 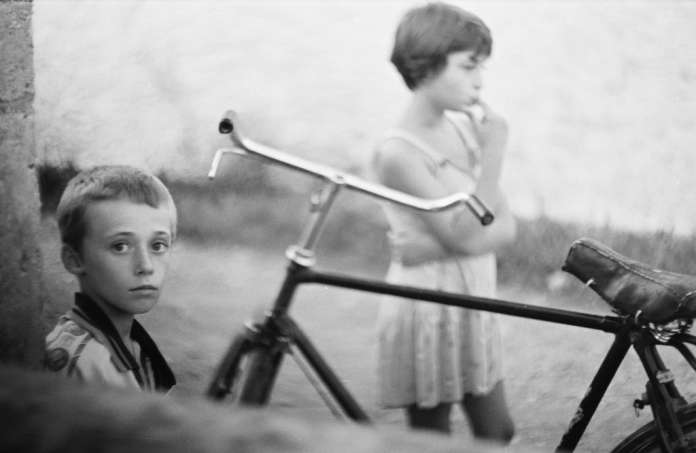 The tragic case of the birth of a child to a 12 year-old mother and a 13 year-old father is symptomatic of a society that has lost its moral compass.

The girl may have the dubious distinction of being the youngest known mother in the UK, but she will be far from the only child to give birth this year.

The spectre of children having children is one of the bitter consequences of a highly sexualised society. Sex has become something of an idol in our culture.

It is employed across every medium as a marketing tool to sell almost anything and everything to young and old alike.

Sex is viewed as a force that cannot be denied. Hence the widespread resistance among health professionals and educationalists to considering the case for sexual abstinence.

Since sex is regarded as a god which demands gratification and forbids restraint, the focus of sex education campaigners is on limiting the consequences of early sexual experimentation through the confidential provision of contraception.

Discouraging children from engaging in sex if they feel ‘ready’ for it is not on the agenda.

No doubt some campaigners will seize on the fact that the 12 year-old mother at the centre of the present media frenzy was still at primary school when she conceived and use it to advance their argument for statutory sex education from day one of every child’s compulsory education.

Far from being a hindrance, children’s natural inhibitions and sense of modesty in talking about sexual matters are healthy and provide a necessary safeguard against sexual abuse and against casual attitudes towards sexual intimacy later on.

We do not know what influences these two children from North London were subjected to which may have contributed to their becoming parents with a combined age of only 25.

But elementary mathematics tells us that the new baby’s 27 year-old maternal grandmother was herself a teenage mother who conceived her daughter well before she reached the age of consent to sexual intercourse.

Unless we begin to challenge the common perception of sexual intimacy as a casual recreational activity, we shall continue to see cases of children giving birth to children as the cycle continues from generation to generation.

A new way of thinking

Over recent years we have witnessed the systematic removal of every restraint which in previous generations served as a disincentive to underage sexual activity: the age of consent is rarely enforced, contraception is readily and freely available to schoolchildren, and confidentiality policies ensure that parents are kept in the dark. It is time to reverse these trends and restore the restraints.

But something more is needed on top of that. We need to encourage an understanding of sexual intimacy that recognises it as an expression of giving, not getting; of love, not lust. Sex was never meant to be merely about the joining of two bodies, but about the uniting of two lives.

Parents and teachers need to tell children and young people that they can say ‘No’ to the mighty god of sex and put it in its proper place, where it can serve as an expression of the total self-giving of a husband and wife to each other in marriage.

Norman Wells is director of the Family Education Trust