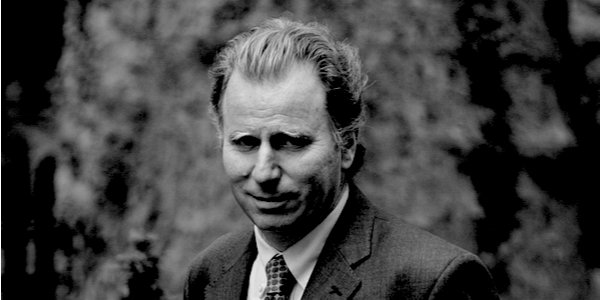 FURTHER to Kathy’s splendid TCW piece about Oliver Letwin on Friday, Guido managed to get his hands on a Eurosceptic pamphlet written by Brexiteers Liam Fox, Nigel Evans, Eleanor Laing, Desmond Swayne and . . . Prime-Minister-in-all-but-name Oliver Letwin, revealing that Letwin’s switch across the political spectrum was even more dramatic than Kathy knew.

The pamphlet, entitled Battle For Britain, dates from 1999 and warns of the creeping federalisation of the European Union, taking more and more power from the United Kingdom. The pamphlet explicitly states: ‘We believe that Britain should govern itself.’

It tears into the EU for undoing Thatcher’s legacy: ‘All the competitive advantages that we built up in the 1980s – trades union reform, labour market flexibility and deregulation – are now being eroded by back-door European socialism that we have no power to prevent.’

It couldn’t be clearer on immigration: ‘It has always been a cornerstone of Conservative policy that a sovereign nation should have control over who crosses its borders . . . We believe that – in order to maintain law and order, protect the taxpayer, but above all to preserve Britain’s excellent race relations – it is we, and we alone, who should have the right to determine who enters the United Kingdom.’

And is rounded off with this rousing defence of sovereignty: ‘In the end, it becomes a matter of purely academic interest how we organise our own affairs if real power – the power to make decisions that affect our everyday lives, that govern the prosperity of our economy and that determine our relationships with the rest of the world – rests elsewhere. If the Conservative Party stands for anything, it stands for resisting that destruction of our nationhood.’

Guido says he much prefers Letwin’s earlier work. So do we.