One in the eye for Brexit prophets of doom 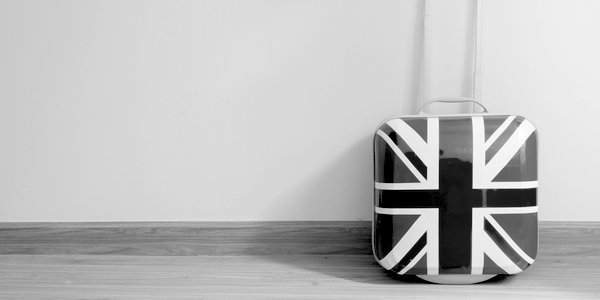 WARNINGS that Brexit would send the economy falling off a cliff have been comprehensively debunked, TCW is delighted to report.

The year 2019 was a record-breaker for UK exports, according to figures published this week by the Office for National Statistics.

That means we have now experienced 45 consecutive months of annual export growth.

Companies exported £689billion worth of goods and services across the globe – up by 5 per cent on 2018.

Some of the UK’s fastest growing exports include:

Goods exports to non-EU countries grew by 13.6 per cent.

The Secretary of State for International Trade, Liz Truss, said:

‘The UK is an exporting superpower and these new statistics show that UK companies are exporting record levels of goods and services.

‘As a newly independent trading nation, we will strike new trade deals with key partners across the world, open up new markets and make it even easier for our businesses to meet global demand.’

A spokesman for the Remain lobby was speechless.