One step nearer to the state owning your body 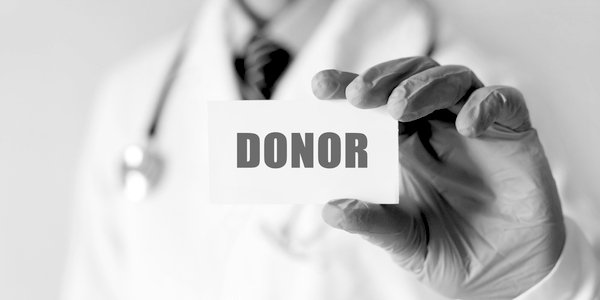 TWO days ago the Organ Donation (Deemed Consent) Bill 2017-2019 cleared its final hurdle in Parliament and has been forwarded for Royal Assent with only minimal notice in the press. This law will allow for an individual’s organs to be used for donation without his or her explicit consent, provided there is no objection from next of kin. If people do not wish their organs to be used for donation after their death they must now sign a register to opt out. England joins Wales in adopting the opt-out system, and the Scottish Parliament is considering similar proposals.

This change in the law has met with near-universal approval with very little resistance being offered, given that it will likely increase the supply of organs for donation significantly and potentially save hundreds of lives. This all sounds wonderful, but is it right?

Previously TCW has written about the medical implications surrounding organ donation after death, notwithstanding the new legislation.

However, I want to make some more philosophical objections.

Firstly, and most worryingly, there has been a transfer of the default ownership of one’s own body from oneself to the state. Put simply, the government has laid claim to your organs, and by extension your body, and this claim has been enshrined in law. It is now up to you to perform an action (signing the opt-out register) to undo this. If you perform no action, the state (in the form of the NHS) is free to harvest your organs from your body to use for donation to another person, so long as there is no third-party objection. This process has been termed ‘deemed consent’.

Secondly, and relatedly, organ donation is no longer a matter of free choice. The freedom to choose has been taken away from individuals, at least with regard to the positive act of agreeing to be an organ donor. The only way a choice can now be exercised is to rescind permission for your organs to be used for donation. Simply to be inactive, either through laziness or inertia, does not constitute freely given consent as I would understand it.

Thirdly, underlying the arguments supplied for an opt-out system is a crude redistributive assumption that has its roots in socialist economic thinking. This is the idea that if Person X has something that Person Y needs, then somehow Person Y has a claim on Person X with regard to that thing. In general economic terms: wealth should be redistributed given that there are inequalities with respect to it, to the effect that these inequalities are removed. In terms of the current change in the law on organ donation, the implicit argument in a generalised form is that given there is a demand for organs, and given there is a potential supply from donors, the latter surplus must address the former deficit. This argument is a complete non sequitur – it simply does not follow that if I have something that you need then you thereby have a claim on me for that thing. Unless of course I have acquired that thing through unjust means that were injurious to you. Inequality is not the same as unfairness and it is not an injustice that people do not receive organs from others who might or might not freely donate them, as their implicit claim has no logical basis. However the new law and the arguments proffered for it lend legitimacy to the idea that such a claim is valid, when it surely is not. This is not the same as saying that organ donation is a bad thing, or that people should not be at least encouraged to consider it, but it must not be done as somehow the necessary conclusion of a crude supply-and-demand equation, which is exactly what this new law does.

Utilitarian philosophy and conservative politics are not natural bedfellows, yet it is under a nominally conservative government that this Bill has been passed with perfect utilitarian arguments and with little or no resistance from those in Tory ranks. This cannot be taken to be a virtue of the Bill itself, but is a failing of both utilitarianism and the current Conservative administration. The latter have presided over a massive incursion of the state into our private lives, personal decisions and our bodies. They have renounced all claim to be called conservatives.

The most horrifying conclusion we can draw from this is that we are now one step further down the road to compulsory organ donation after death – the ultimate claim of the state to your body. It is difficult to see this arriving soon, but it should disturb us deeply that we have advanced significantly closer to it. 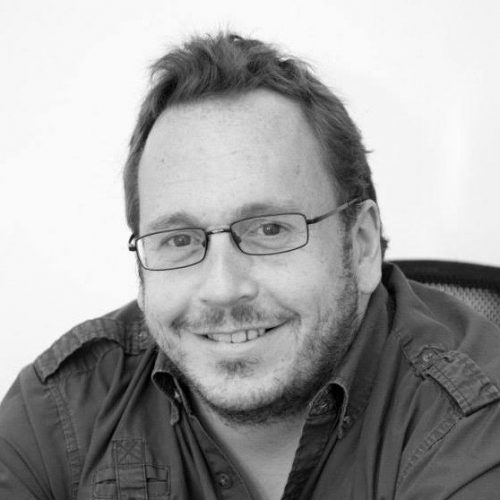 Eric Barron
Eric Barron has a Master’s degree in Philosophy and History of Science.