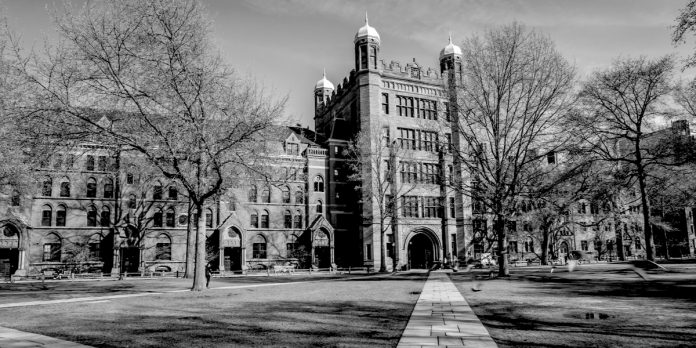 ONE of the most notorious experiments devised by a psychologist was conducted by Stanley Milgram at Yale University from 1961.

Milgram (1933-1984) set out to investigate people’s unquestioning obedience to authority. His interest was prompted by the trial of Adolf Eichmann, one of the major organisers of the Holocaust. Eichmann told the court: ‘It was my misfortune to become involved in these horrors. But they were not committed at my will. I never wanted to murder anyone. Only the state leadership is guilty of these mass murders.’

To recruit subjects for his experiment, Milgram placed an advertisement in the local paper, the New Haven Register, requesting applications from men in the age range of 20 to 50 from a diverse range of occupations with varying levels of education for a study of ‘Memory and Learning’, to be paid four dollars for one hour of their time plus 50 cents travel expenses (about £35 in today’s money). Students were not eligible. The successful candidates were paired, and ‘lots’ were drawn to decide who would be the ‘teacher’ and who would be the ‘learner’.

The draw was rigged. One genuine, naïve subject was always the teacher and the learner was a stooge (latterly redesignated ‘confederate’) working in cahoots with Milgram.

The arrangement for the experiment is shown in this diagram.

The teacher (T) sat at a control panel with which he could administer ‘electric shocks’ to the learner (L). The learner was isolated in an adjoining booth, within earshot but not visible to the teacher. The experimental psychologist (E, who was also a stooge, and not a psychologist) sat behind the teacher.

The task for the learner was to memorise pairs of words. The task of the teacher was to test the learner by calling out the first word of a pair, and punishing him with an electric shock should an incorrect answer be given.

The control panel was a dummy and did not deliver electric shocks. It merely buzzed when a switch was pressed. The learner-stooge was primed to give incorrect responses. For each mistake, the teacher increased the ‘voltage’ while the learner would ‘emit’ scripted complaints and yells, actually on a tape recorder. If or when the voltage reached 345 volts, the learner fell silent. The teacher was instructed to treat no reply as a wrong answer, and to continue administering shocks.

The phony experimenter was coached in how to respond should the teacher hesitate to administer the electro-shock therapy. On first demurral: ‘Please continue.’ On second demurral: ‘The experiment requires that you go on.’ On the third demurral: ‘It is absolutely essential that you continue.’ On the fourth demurral: ‘You have no other choice, you must go on.’

What were the results of this jolly psychological jape?

All participants delivered shocks to 300 volts.

At no point did any ‘teacher’ enter the booth to see if the ‘learner’ was unharmed.

In 1974, Milgram wrote: ‘Ordinary people, simply doing their jobs, and without any particular hostility on their part, can become agents in a terrible destructive process.’

Milgram repeated his experiment with variations to see which factors would reduce blind obedience. Factors which affected compliance included relocating the experiment to a shabby office; replacing the ‘experimenter’ with an ‘ordinary member of the public’, and having the ‘experimenter’ not present in the same room as the teacher, and therefore unable to monitor which switch was pressed.

At the time it was conducted, the Milgram experiment and its results were highly controversial. The ethical, social and political implications reverberate to this day. Many flaws in the original experiment have been highlighted, but its findings remain extremely disturbing.

Ordinary people defer to authority. People co-operate, especially if the principle involved is a noble one. Some subjects afterwards reported being delighted to have participated in an experiment which furthered science.

You can watch the obedience experiment here.

A transcript of the learners’ prerecorded responses can be found here.