Our top 25 blogs and our fight for truth 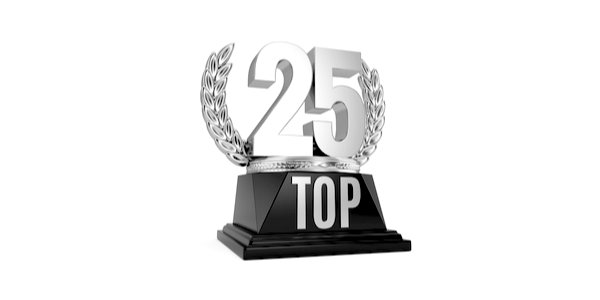 ALL this year, as the country remained under emergency rule, the MSM in hock to Gates and the Government, and Parliament reduced to a rubber-stamping operation, this site has provided the main platform for dissent from the official Covid narrative; never, by contrast with other websites, equivocating or finding excuses.

In 2020 we were the first out of the traps with Laura Perrins’s prescient article, ‘Liberty shackled, and the future blighted: RIP Europe 312 -2020. We had a good run’. How totally right she has been proved to be. While the nation slept we have not let up.

We have not just queried facts and figures (though we have done plenty of that), we have condemned outright Boris Johnson’s cowardly premiership and his ‘conservative’ Government’s irrational, unnecessarily destructive and corrupt response to the Covid-19 virus. We underlined our contempt for their capitulation to authoritarianism by changing our name to TCW Defending Freedom, to avoid any possible association between us and this ‘in name only’ party.

Not for TCW have there been any of those vaccine ‘disclaimers’ prefacing our articles. The idea that there’s ever been informed consent for this highly risky experimental gene therapy is a joke. That we have been subject to a criminally corrupt public health fraud becomes clearer by the day, as set out this week by Neville Hodgkinson.

Never, either, have we fallen for the idea that ‘cases’ were a meaningful or reliable statistic as used by the government to support their crisis narrative. We have stayed independent as well as sceptical of this Government-created news agenda.

This has been our determined course whether it lost us readers or not. We know it is uncomfortable when the majority put their trust in the Government and have now been vaccinated. It was what we had to do in our pursuit of the truth. Not to be in denial is not selfish. It is to be sensible. Not to question or interrogate the evidence is to be stupid. Remarkably, our readership did not drop this year, rather it climbed steadily to nearly 1.4 million page views in July and August. And despite the temporary setback of being ‘deplatformed’ by Google Adsense this autumn, more  articles than ever before hit the 20,000 page view mark and significantly higher. This is why we’ve decided, for the last 25 days of the year, to rerun the top 25 of these in reverse order, ending on December 31 with the one the resonated the most, by NHS hospital doctor Lucie Wilk, who was brave enough to ask ‘Why have we doctors been silent?’

In our open resistance to the dystopian society being forced upon us, and to the theft of generations of hard-won freedom, we have not totally lost our ability to laugh. Satire remains a potent weapon and our thanks go to John Ellwood, Weaver Sheridan and Alexander McKibbin for helping us stay sane this year by poking fun at all things woke. McKibbin’s ‘They’ve updated Downton? Pass me my gun, Carson’ starts starts off the series of repeats with a laugh today. The rest, I am afraid, are all to do with the besetting Covid insanity around us, which really could have us reaching for our guns, and not to turn on ourselves.

Share
Facebook
Twitter
WhatsApp
Email
Previous articleDispatches from the British civil war, 2021
Next articleI don’t need an inquiry to tell me Arthur could have been saved