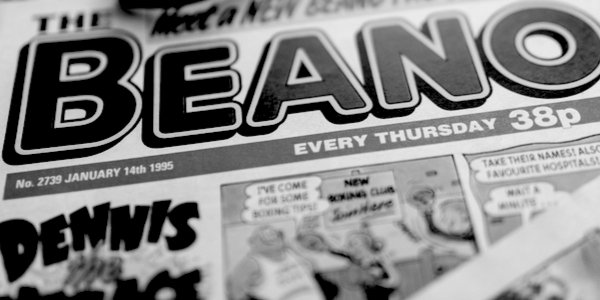 WHEN the dystopia that’s been building these many years finally collapses under its own wokeness, historians will look back and try to fathom where it all went wrong.

What was the tipping point, the watershed, the critical mass, the Rubicon, that finally sent us hurtling unstoppably along the road to Bedlam?

Some will say it was the onset of Covid – when life as we know it was closed down by a confused and terrified government cowed by Big Pharma, Professor Lockdown and ‘the science’.

Others will say it was when a 16-year-old school truant with no known qualifications in climatology harangued United Nations members about supposed global warming, shouting: ‘How dare you!’ – and earned thunderous applause.

Or was it when a policeman knelt in submission as a BLM mob laid siege to Downing Street?

Dozens of other trigger points when progressiveness and political correctness took the upper hand are sure to be identified when sanity is one day restored.

But I’ll look on the final straw as December 2021 – when the Beano changed the name of Spotty in the Bash Street Kids to Scotty.

The idea of renaming a character who’s given children harmless fun for almost 70 years is – you won’t be surprised to learn – ‘to reflect more sensitive modern-day thinking’. Well, of course it is.

Not that I didn’t see it coming. In May this year, I wrote in TCW Defending Freedom complaining about another Bash Street stalwart, Fatty, having his name changed to Freddy in case someone used the name Fatty ‘in a mean way’.

As I pointed out then, Fatty was called Fatty because he was fat. I added: ‘I just hope no more of the Bash Street Kids get a progressive makeover. But I won’t hold my breath. I can see daft Smiffy the dunce coming top of the class after remedial lessons, Plug the ugly kid having cosmetic surgery and Winston the janitor’s cat being neutered and microchipped.’

I was wrong about which kid would be next. But now poor old Spotty – who was called Spotty because, yes, he’s covered in spots – has had his name Clearasil-ed by the timid Beano editors.

You may think I’m overreacting. After all, it’s only a children’s cartoon. And you’ve got to move with the times, haven’t you? Surely there are more important things to take a stand on? Well, yes, there are.

But changing Fatty to Freddy and Spotty to Scotty is part of the constant chipping away at the light-hearted, frivolous, amusing aspects of our lives that fail to meet the approval of the stern-faced wokerati – and it’s helped get us into the mess we’re in.

So I’m not hopeful for ugly Plug or daft Smiffy. I bet they too will eventually get the Bash Street Rebranding. And, of course, there’s always the possibility that renaming of fictional characters will spread to other publications and even become compulsory. Today the Beano, tomorrow Viz magazine? Johnny Fartpants, Sid the Sexist and the Fat Slags, beware.

Share
Facebook
Twitter
WhatsApp
Email
Previous articleChristmas with the Melody Makers: Sleigh Ride
Next articleCan someone tell the Scottish government that my alcohol problem was not an illness?