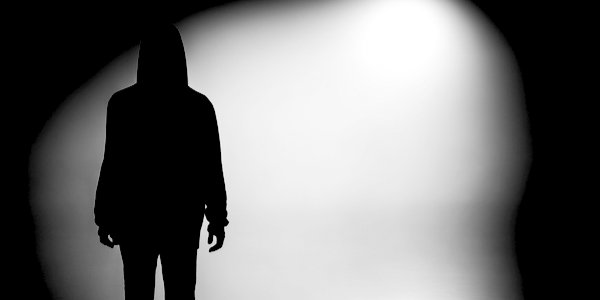 OF all the bonkers ideas dreamed up by the Government during the coronavirus omnishambles, Covid marshals take some beating.

It’s bad enough that these pavement-pounders have no power of arrest and can’t even hand out penalty notices, as Boris Johnson has admitted. So if one of them has to ask 3,000 drugged-up, dancing revellers holding a rave to please turn off the music and quietly disperse, good luck with that.

What’s even worse is calling them marshals. Such a title might tempt some deluded Western movie fans to join up believing they’ll be like Gary Cooper’s heroic Marshal Will Kane in High Noon.

They’ll imagine a lean, lone figure walking down the deserted High Street as Tex Ritter’s Do Not Forsake Me Oh My Darlin’ plays and crumpled ‘Hands-Face-Space’posters roll along like tumbleweed.

Reaching the illegally crowded Dog & Duck saloon, the marshal narrows his eyes, pulls aside his hi-viz jacket and with his trigger finger on his dispersal order, kicks open the door . . .

But by far the worst aspect for us folk who care about correct English is having to endure more than ever the misspelling of ‘marshal’ as ‘marshall’. It’s proliferating on the internet by the hour.

Where the hell these people get the extra ‘l’ from, I don’t know. Marshal is a very old word which, as far as I know, has always been spelled that way – as in the medieval post of Earl Marshal, or the military rank of field marshal. And, of course, in the US as the title of a lawman.

Who knows? Who cares? Let’s just hope they marshal any lingering literacy they may have and spell it correctly from now on.