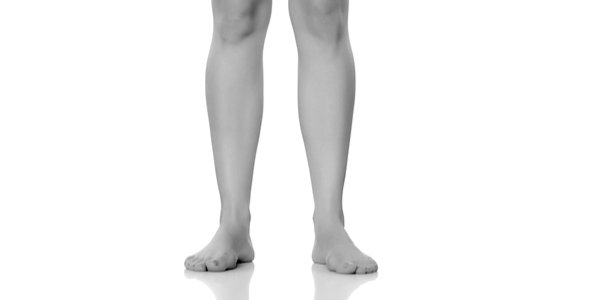 ‘Teach girls at school about orgasms, says Labour MP’. That startling newspaper headline, alone, would have been sufficient for most readers to guess that the source was an interview given by that shameless self-publicist Jess Phillips.

For Jess Phillips, having the next generation of women educated – some might say indoctrinated – in achieving sexual pleasure is imperative to close the, wait for it, ‘orgasm gap’.

Come again? For the uninitiated, this latest feminist complaint, based upon American research from 2017, is that during heterosexual activity the likelihood of climax is 95 per cent for men and only 65 per cent for a woman. Perhaps the Fawcett Society should use this statistic to set a date equivalent to their Equal Pay Day (November 10, after which it is claimed women effectively work for nothing): after 65 per cent of the year, on August 25, those feminists could similarly bemoan the annual cessation of the female orgasm.

The coverage of Jess Phillips’s interview even prompted the increasingly absurd Newsnight earnestly to discuss whether female pleasure should be taught in schools as part of sex education.

A ‘sex and relationships influencer’, whatever the hell that might be, named Oloni predictably was all in favour, describing the ‘orgasm gap’ as ‘just not fair . . . not very progressive’. Katie Ivens, vice-chair of the Campaign for Real Education, gamely and logically argued that the school curriculum should ‘give information on a subject . . . I don’t think it should be dealing with subjective feelings that might be involved . . . which is no business of the school’. However, Katie must quickly have realised her mistake participating in this drivel when, within the opening minute, Kirsty Wark solemnly had stated: ‘Until we talk about the female orgasm as part of pleasure we will never address the power imbalance.’

That tosh was Wark paraphrasing Jess Phillips, for whom ‘women’s expectations should be greater, we have to start demanding more’. Her interview also revealed that not only was Phillips brought up in a ‘naked household . . . an environment where nothing was embarrassing’, today in her own home she often goes around nude. Jess further boasts of being ‘open about sex’ with her two sons, currently aged 10 and 14, which must be delightful for them, though it is unclear whether or not she is clothed during their intimate chats.

If Phillips’s tale of home nudity is actually true and not a wind-up, far from being charmingly eccentric, it is revolting. Were a father revealed to be exposing himself to school-age daughters, with whom he frankly discusses sex, it would likely be career-ending, certainly for an MP, and might also interest both social services and police.

But don’t expect Jess Phillips to have her collar felt – she won’t be wearing one.