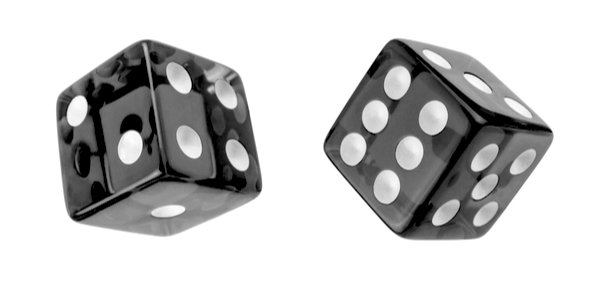 I TAKE it that readers shared my astonishment yesterday to learn from TCW’s Caroline ffiske that an official document from some group of nutters called the Proud Trust recommends 13-year-old pupils should play a sex education game involving two dice. ‘The six-sided dice has a word on each side, Vulva (including vagina), Penis, Anus, Mouth, Hands/Fingers and Object. The game is to roll the two dice and then the group will discuss what sexual activity is possible using the two words that face upwards.’

Blimey! Things have changed a bit since I was 13. In those days the dice game preoccupying the schoolboy mind was called Owzthat! It came in a small tin and included two six-sided lead cylinders. If you could persuade someone to play this cricket-based pastime with you, one would be the batting side and one bowling.

The batting cylinder was rolled and the legend which came out on top would be one of the following: 1, 2, 3, 4, 6 and Owzthat. The relevant number would be added to the batting side’s total, while if Owzthat came up the bowler would roll the other, umpire die, whose options were Bowled, Stumped, Caught, LBW, Not Out and No Ball. If one of the latter two came up, the batsman continued while the others meant his innings was over.

I soon tired of this game and its football equivalent Pokkit Socca because the results were purely random and there was no opportunity for skill or skulduggery. But some of my more fanatical schoolmates threw themselves into it wholeheartedly, usually playing alone and holding their own table-top Test Matches with intricate scorecards. I believe that their chosen players (Bradman, Grace, Fry and Sobers were popular picks) would have to be given out three or four times before they walked, thus making the game last a lot longer.

Although Owzthat still exists, albeit with plastic rather than lead dice, it is surely time for an update. Perhaps it could be combined with the Proud Trust game, giving some of the following permutations: