NewsPaperthe art of publishing
HomeNewsPassports: Ministers must see that our security is at stake
0

Passports: Ministers must see that our security is at stake 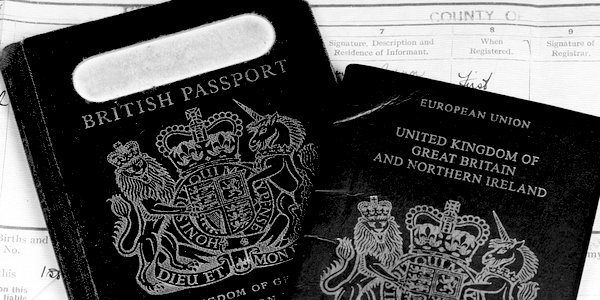 If it is true that ministers have decided against a national security exemption when awarding the contract to produce the new British Passport, as reported in the Telegraph, they are surely very wrong or very badly advised. It has probably shocked more than 17million voters. Were civil servants deliberately setting ministers up?

The officials involved must know – and if they do not, they should – that Europe and indeed the world is now awash with stolen passports, especially Italian, after a bulk theft there.

Blank, unissued British passports will become one of the most targeted and valuable documents in the world. A British passport is one of the best documents to have because of the freedom of movement it allows. Possibly no false passport will have a greater value to worldwide organised and even disorganised criminality.

Inevitably, wherever the new UK passport is manufactured, there are going to be organised attempts to steal a bulk supply, not necessarily by UK-based criminals either.

It would be truly shocking if such a theft took place in France or any other country where the UK National Crime Agency has no remit to investigate or prevent through intelligence.

‘Civil servants advise, ministers decide’ was the rubric during my pubic service career. The printing of the new UK passport is an issue on which ministers should overrule civil servants on clear grounds of national and even international security.

Ministers should direct civil servants to think again and to work with the most secure possible domestic supplier, to get the costs and an adequate profit for the supplier under control. Not to do that is a dereliction of ministerial duty and absence of leadership.